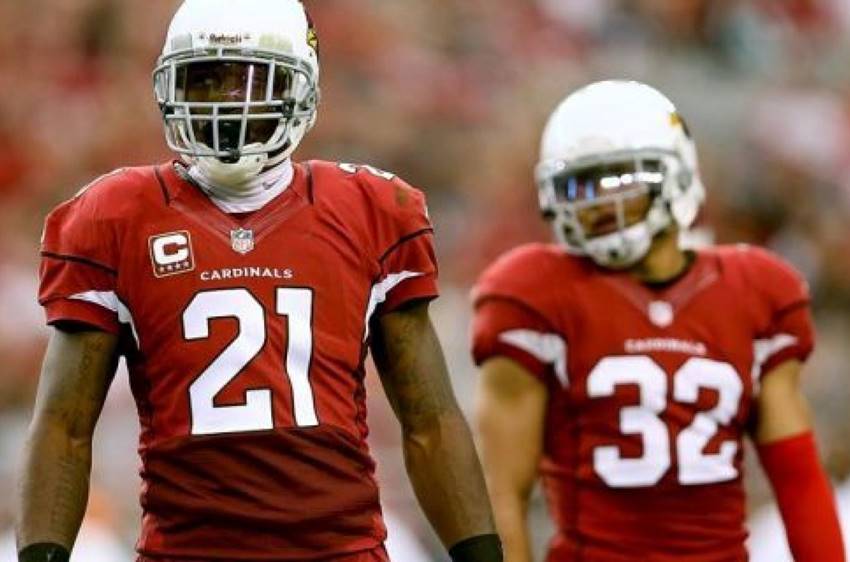 BATON ROUGE – Former LSU football greats Patrick Peterson and Tyrann Mathieu have been named to the NFL All-Decade Team for the 2010s, the NFL and Pro Football Hall of Fame announced on Monday.

Peterson and Mathieu, both All-America defensive backs at LSU, were among 52 players along with two head coaches named to the 2010s All-Decade Team.

Peterson, drafted No. 5 overall in the 2011 NFL Draft, has played his entire pro career with the Arizona Cardinals, earning first team All-Pro honors on three occasions and being selected to the Pro Bowl eight times. Peterson has started 138 games in his career, recording 25 interceptions, 438 tackles and 10 tackles for loss. He’s also scored five touchdowns, including an NFL-best four in punt returns for scores as a rookie in 2011.

Mathieu has twice been named first team All-Pro and has made one appearance in the Pro Bowl.

Peterson and Mathieu were both national award winners at LSU with Peterson claiming the Bednarik and Thorpe Awards in 2010, while Mathieu won the Bednarik Award in 2011 after helping the Tigers to a 13-0 regular season mark and the SEC title that year.

Mathieu went on to become a third round draft pick of the Arizona Cardinals in 2013.

The 55-member team is the result of votes cast over the last several weeks by the Pro Football Hall of Fame’s 48-member selection committee. Only players who received at least one selection to a Pro Bowl, Associated Press All-Pro team or Pro Football Writers of America all-conference team during the 2010-19 seasons were eligible.

Brady and Green Bay’s AARON RODGERS, the two quarterbacks on the team, guided their respective clubs to the NFL’s top two win-loss records during the decade, including postseason. The Patriots were 141-42-0 (.770) while the Packers were 112-63-2 (.638).

Linebacker BOBBY WAGNER leads a parade of five Seahawks who spent all or most of the decade in Seattle. In addition to Wagner, Seattle is represented by former cornerback RICHARD SHERMAN, former safety EARL THOMAS and running back MARSHAWN LYNCH. Head coach PETE CARROLL, who led the team to eight playoff berths, two Super Bowls and one championship during the decade, is one of two coaches on the all-decade team.

Joining Belichick are four other Patriots who combined to guide New England during the decade to five Super Bowls, more than any team. Brady, former kicker STEPHEN GOSTKOWSKI, former tight end ROB GRONKOWSKI and former guard LOGAN MANKINS also spent all or the majority of the decade with the club.

Belichick and Brady join kick returner DEVIN HESTER, punter SHANE LECHLER and defensive end JULIUS PEPPERS as the five individuals to make the team in each of the last two decades.

Two clubs placed multiple offensive linemen on the all-decade team. The DALLAS COWBOYS were represented by both guard ZACK MARTIN and offensive tackle TYRON SMITH while the CLEVELAND BROWNS were led by unanimous selection JOE THOMAS at offensive tackle and ALEX MACK, who played center from 2009-15 before signing with the Falcons.