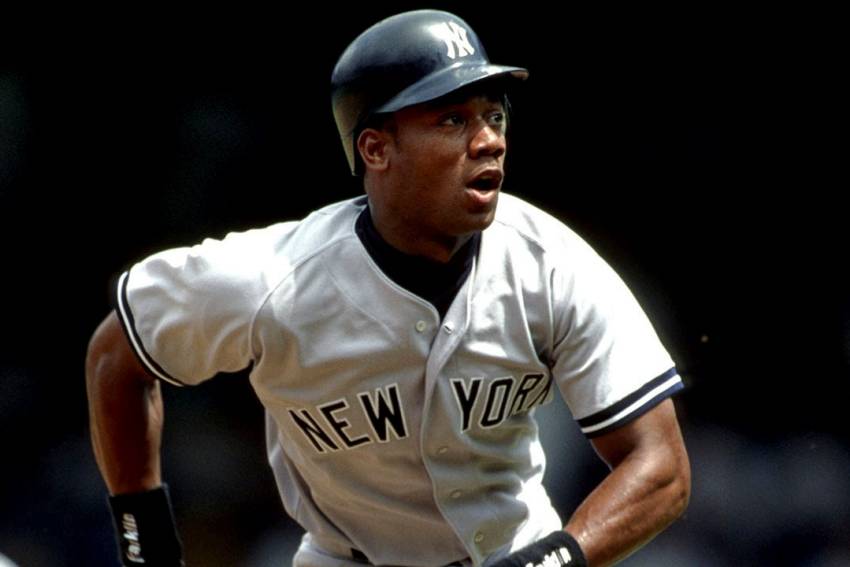 Gerald Williams, a veteran of 14 years in major-league baseball, died on Tuesday after a battle with cancer. He was 55.

Williams was born in New Orleans and played high school baseball at East St. John High School. In 1984 he was an All-District performer as a pitcher with a 5-0 record and named to the All-River Parishes team as an outfielder with a .405 batting average. East St. John won the District 12-AAAA title with Williams their ace pitcher.

Williams played for Grambling State University from 1985 to 1987. He was selected by the New York Yankees as on outfielder in the 14th round in the 1987 MLB Draft.

He made his major-league debut on September 15, 1992, with the Yankees, with whom he played primarily as a reserve outfielder until he was traded in August 1996 to the Milwaukee Brewers.

Williams was with the Atlanta Braves in 1998 and 1999, when he had his best back-to-back seasons to that point in his career. The Braves won the 1999 National League pennant, but wound up losing to his old team, the Yankees, in the World Series.