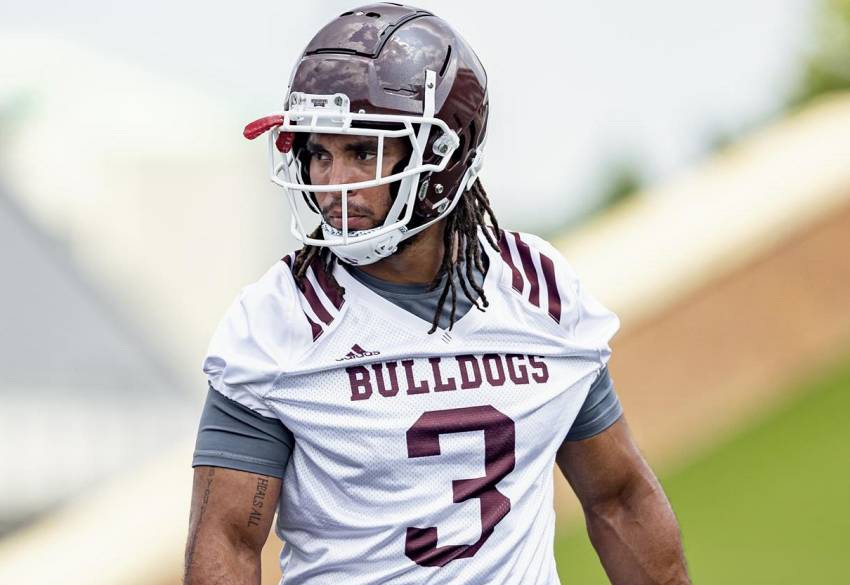 Blood in my eyes and my palms sweaty.
If you know me, you know I'm war ready. @Coach_mtucker you ready? #GoGreen #Spartans pic.twitter.com/J3kUYKBnvS

The 6-foot-2, 230 pounder became a leader for the Mississippi State defense. He appeared in 11 games this past season, posting 54 total tackles and three sacks. Overall, he had 142 tackles, 18 tackles for loss and eight sacks in his four seasons over 40 games with the Bulldogs.

Having already secured his degree, Brule has two years of eligibility remaining.

The former ub-200 pound safety with the Raiders grew into one of the SEC’s best linebackers, maintaining his excellent skills like finding the ball quickly, closing quickly on plays and excelling as an open field tackler.