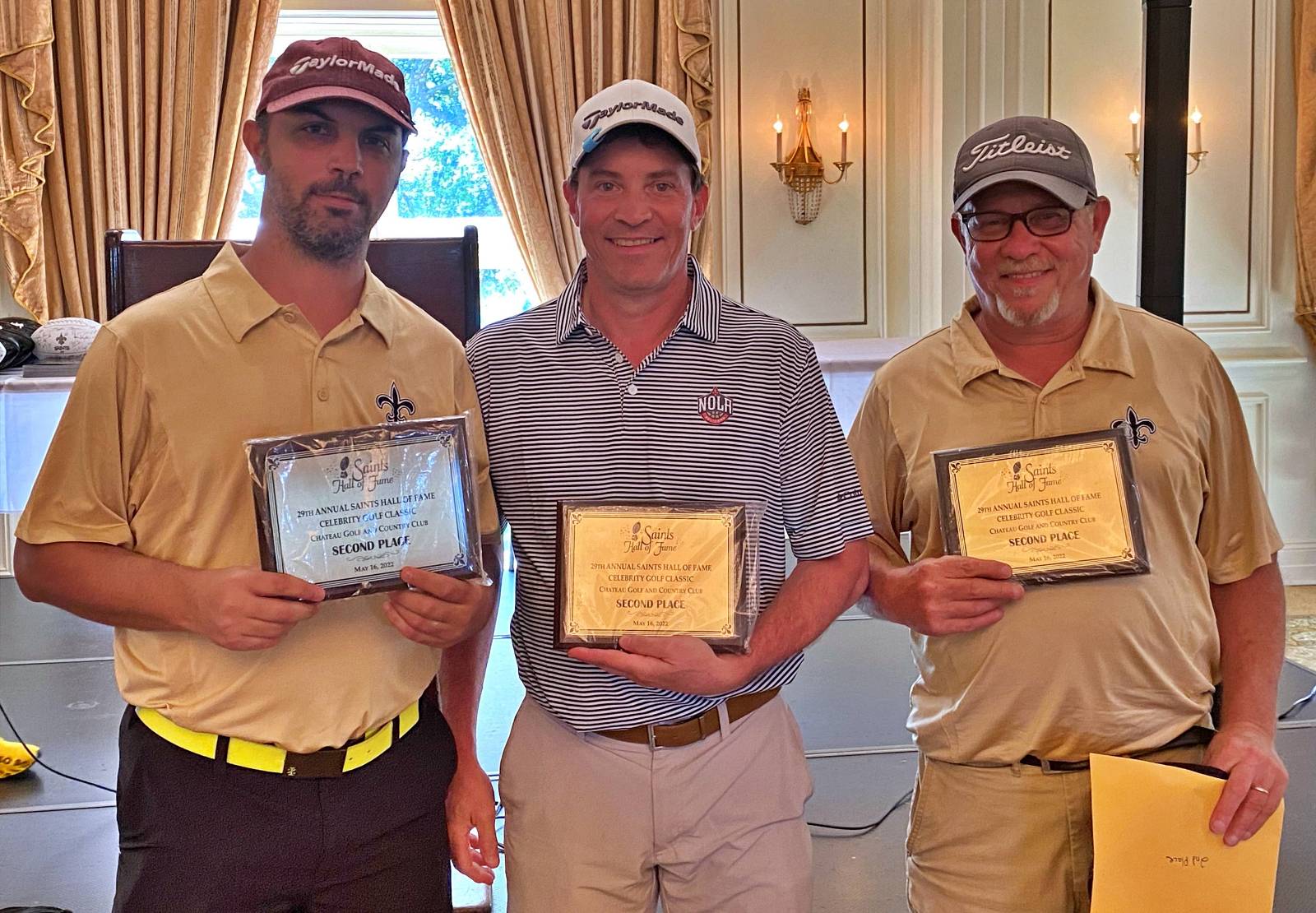 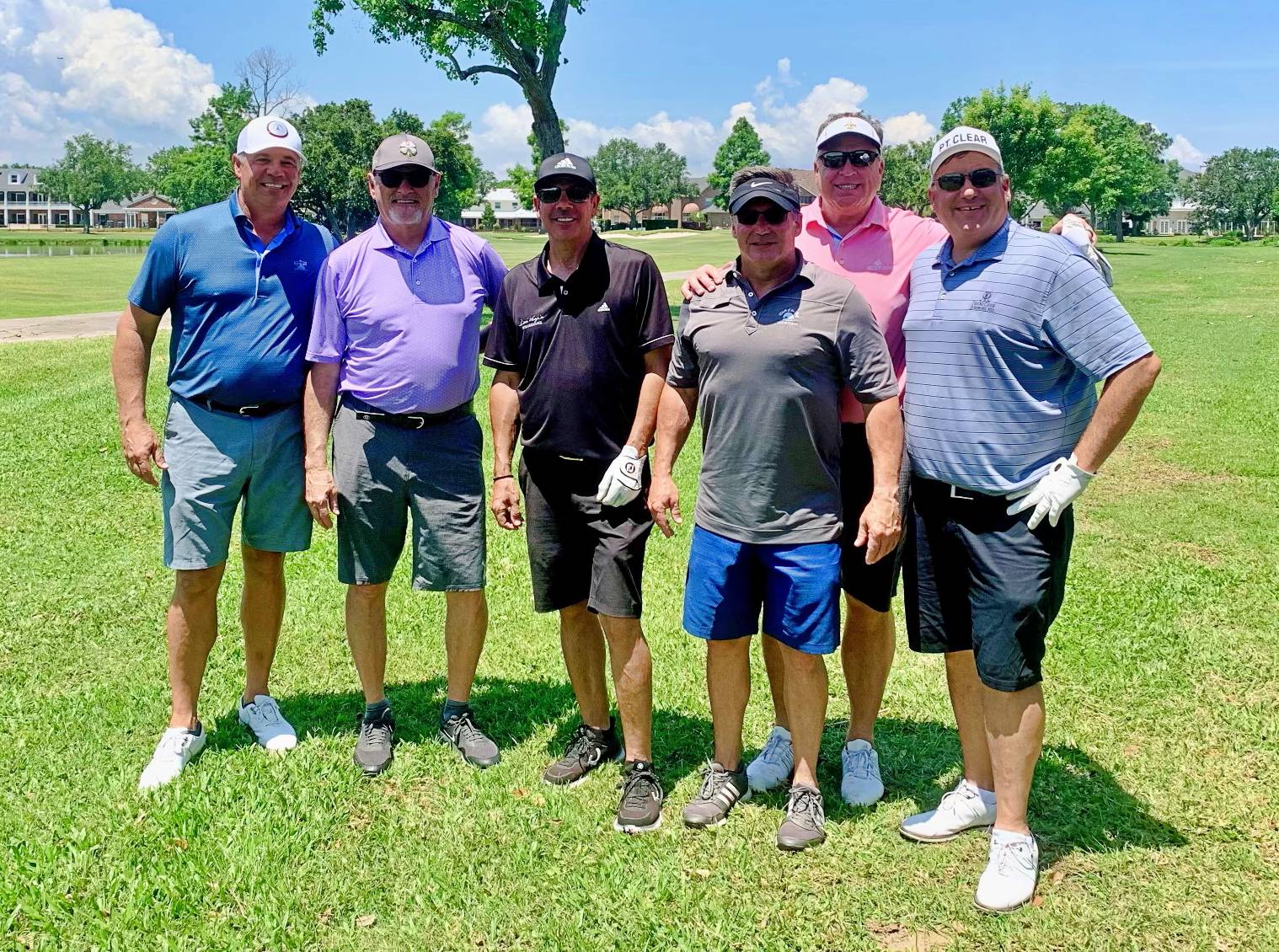 Eddie Goines won the closest to the hole contest, worth a prize of $1,200 in value, by landing his tee shot at five feet, 11 inches from the pin at No. 11. 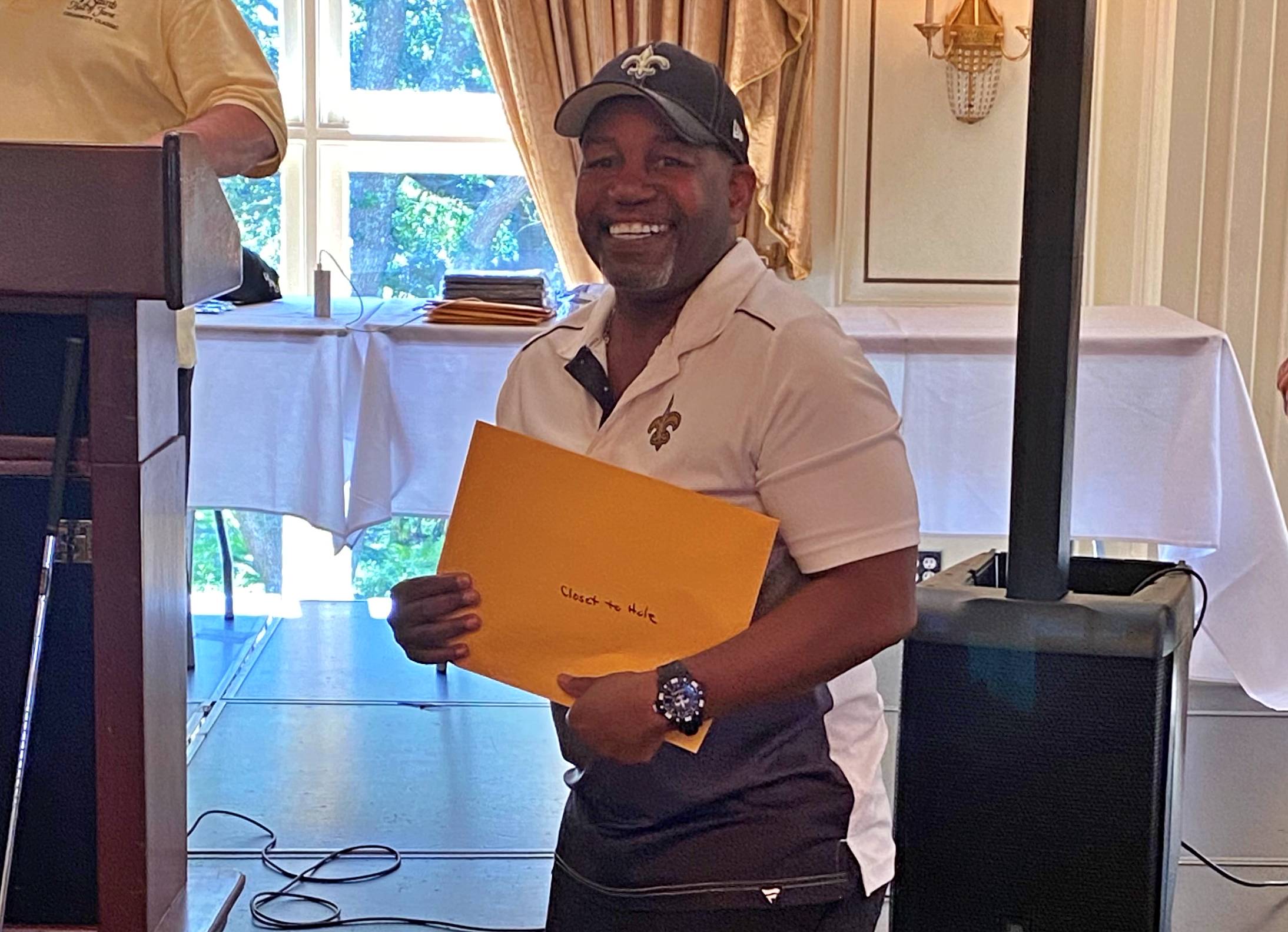 “I think this is a great event,” Allen said. “I think being part of the Saints Hall of Fame, there’s nobody else in the NFL that does it quite the same way that the Saints do and that’s what makes this place really special. I was fortunate that I had an opportunity to get this job. This is a great organization. This organization is run in a class manner, all the way from the top with Mrs. Benson, Dennis Lauscha, Mickey Loomis. It is a lot of you guys, including the former players, that make it what it is, so good.” 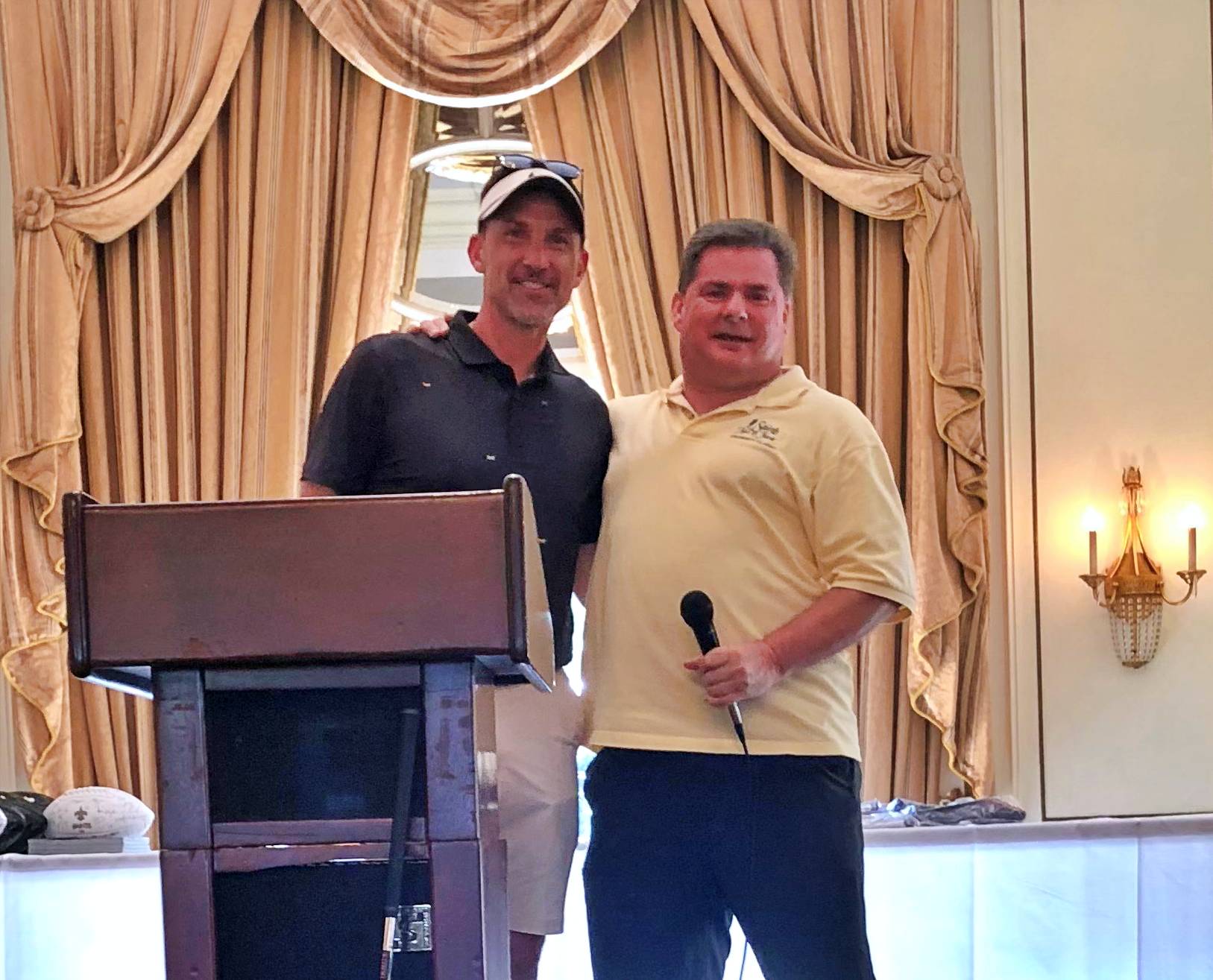 The tournament was sponsored by the non-profit Saints Hall of Fame Museum, the New Orleans Saints and the City of Kenner and featured 22 restaurants and caterers on the course.