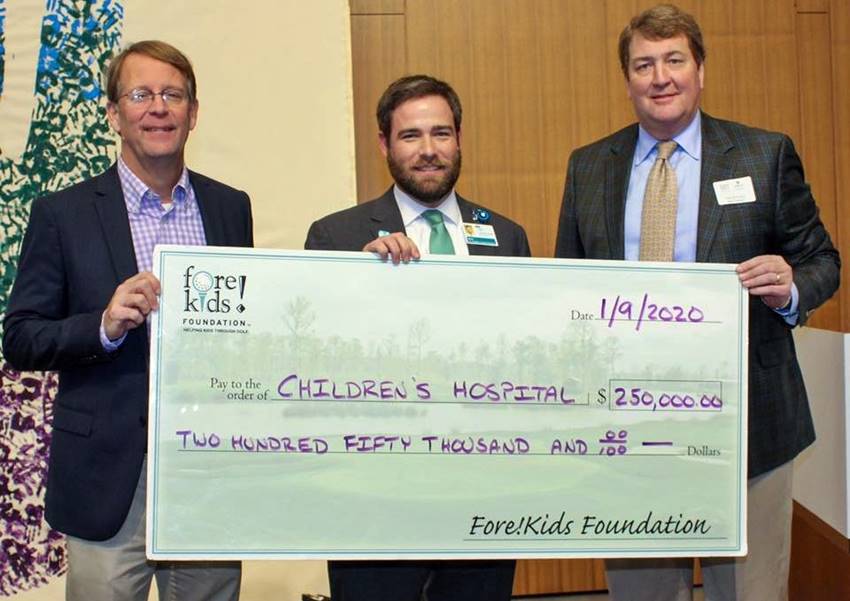 For the second straight year, the Fore!Kids Foundation, producers of the PGA TOUR’s Zurich Classic of New Orleans, has once again topped the $2 million mark in donations to children’s charities.

The Fore!Kids Foundation donated funds this year to more than 60 charities in the metro New Orleans and Baton Rouge areas, impacting the lives of more than 200,000 children in southeast Louisiana. The Foundation has generated more than $9 million in charitable contributions over the last five years.

Tickets for the 2020 Zurich Classic are currently available.