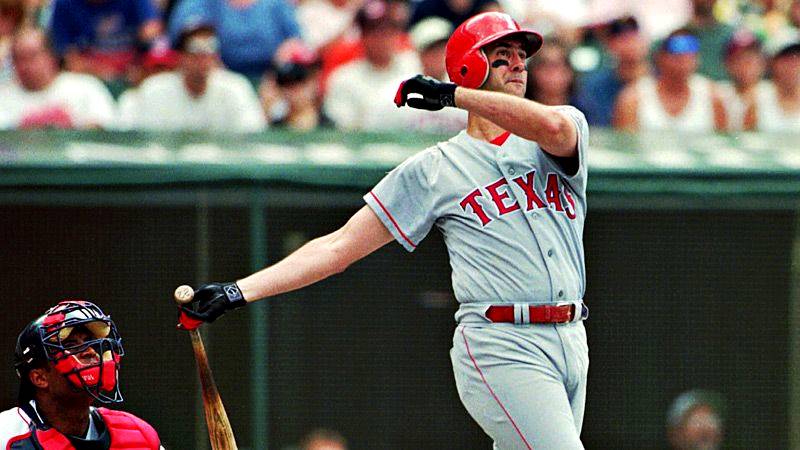 With Major League Baseball already into the off-season, navigating the free agency situation is occupying significant time by major-league front offices. General managers are looking to augment their rosters with players who can help turn their teams into a pennant contender next spring.

As always, the GM’s challenge is being able to afford the players’ salary demands while also trying to minimize long-term commitments.

Major league clubs will be jockeying for this year’s top free agents, headlined by shortstops Corey Seager, Carlos Correa, Marcus Semien, Javier Baez, and Trevor Story. There’s sure to be a significant amount of attention around their signings, since any one of these players could be a difference-maker for many teams. It will be interesting to see which of these players will be the first to sign, thus setting the market price for the rest of the elite infielders. We can expect drama around the signing of one or more of these high-profile players.

Former New Orleans prep star and major-leaguer Will Clark had a flair for the dramatic on the field. But it was during the winter between the 1993 and 1994 seasons that he made a big splash in the free agent market, as he left San Francisco to sign with the Texas Rangers. The circumstances of his move created a fair amount of commotion and controversy within the baseball ranks.

Clark had a storybook career, starting with his playground days in New Orleans and extending throughout his 15-year major-league career. Along the way, he was a standout at Jesuit High School, an All-American at Mississippi State, the star of Team USA in the 1984 Olympics, and a six-time major-league all-star.

He made his major-league debut with the San Francisco Giants in 1986 after having been the No. 2 overall pick of the 1985 MLB draft. By 1990, his stock had risen significantly, making him one of the exciting young stars of the National League. Clark was rewarded accordingly with a new four-year, $15 million contract, the largest ever given at that time.

Following the 1993 season in which the Giants had acquired slugger Barry Bonds, Clark was a free agent again. While Bonds had put up an MVP season with San Francisco, Clark was coming off a subpar season for him, as his production declined when he missed 30 games due to nagging injuries. Clark preferred to stay with the Giants but decided to test the free-agent market after becoming disappointed with the Giants’ offer of a three-year deal at less than $15 million.

Clark drew interest from the Orioles, Mets and White Sox. Additionally, the Rangers and Rockies were expected to enter the chase for Clark if they could not re-sign their incumbent first basemen, Rafael Palmeiro and Andres Galarraga. The Orioles wound up entering contract negotiations with Clark but was unable to reach a final agreement.

Palmeiro didn’t immediately accept the Rangers’ initial offer of $26 million for five years and he decided to enter the free-agent market. The Rangers responded by initiating contract discussions with Clark.

Peeved at the Rangers for engaging his former Mississippi State teammate, Palmeiro told The Sporting News, “I think Will Clark is a good player, but I don’t think he’s the player that I am. I feel I’m the better player.” Indeed, Palmeiro had just completed the best season of his career (.295 BA, 37 HR, and 105 RBIs), outpacing Clark (.283 BA, 14 HR, and 73 RBIs).

Unable to reach a long-term deal with the Giants, Clark signed a five-year contract with the Rangers worth $30 million. Clark’s agent, Jeff Moorad, commented in USA Today upon the signing, “He’s leaving the Giants with very mixed feelings. It was his sincere desire to re-sign with the Giants.”

Palmeiro was upset with the Rangers for the deal they struck with Clark, which was similar to the one he was seeking. He also lashed out at Clark in the press. In the Fort Worth-Star Telegram, Palmeiro lambasted Clark, believing he had undercut him, “That’s Will. That’s the way he is. He’s got no class. Friendship didn’t matter to him. He was looking out for himself. I don’t think much of Will. He’s a lowlife.”

Palmeiro was later apologetic for his comments about Clark. The Times-Picayune reported, “I think Will Clark is a great person and a great ballplayer. I was speaking out of frustration, and I want to apologize to Will.” However, Palmeiro harbored ill feelings for Clark that lasted a long time. It wasn’t until 2015 when ESPN Films was producing the documentary “SEC Storied – Thunder and Lighting” (about Clark and Palmeiro playing together at Mississippi State) that the two former teammates would make up and start speaking to each other again.

Clark played out his five seasons with Texas, while Palmeiro put in five years with the Orioles. Ironically, the two players swapped teams in 1999, with Clark going to Baltimore and Palmeiro returning to Texas.

In 2000, Clark finished his career with the St. Louis Cardinals, who acquired him from Baltimore at the trade deadline to backfill injured first baseman Mark McGwire. Clark went on a hitting spree during the last two months of the regular season, helping the Cardinals secure the Central Division title.