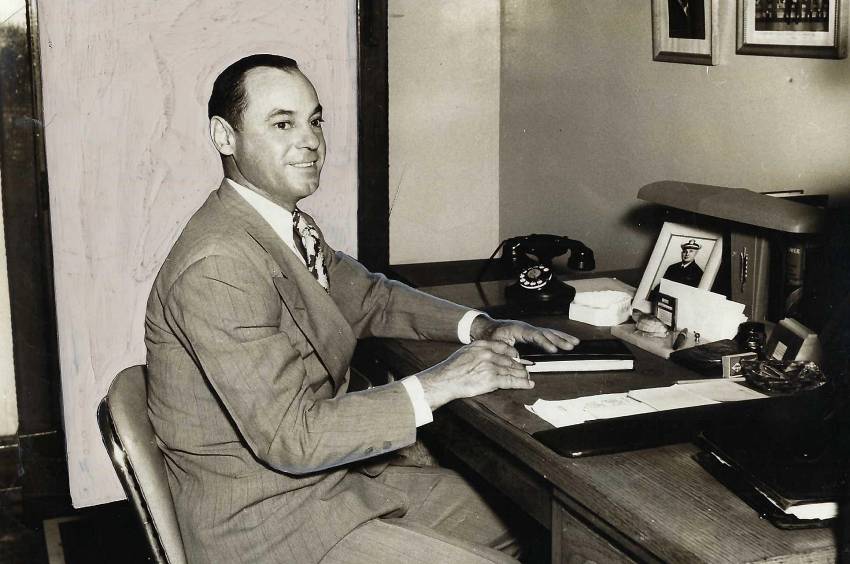 The New Orleans Recreation Department (NORD) was once the envy of the nation in providing opportunities for youngsters aged 8 to 20 to play organized baseball. One of the gentlemen most responsible for growing the program over the years was Dr. Lou “Dutch” Legett, a former major-league player in the late 1920s and early 1930s. It turned out he became better known in local circles for his role as the volunteer chairman of NORD than as a big league player.

With his background as a professional baseball player and a native of New Orleans, Legett was well-qualified to spearhead the baseball portion of the recreational program. During his tenure, the Times-Picayune declared New Orleans “the junior baseball capital of America” for its progressive organization of NORD’s city-wide facilities and leagues. He spent parts of four decades leading the program.

Legett was a three-sport star at Warren Easton High School in New Orleans. He was an all-prep and all-state end in 1919 and 1920. He was the quarterback and captain of the school’s squad that won the city and state championship in 1921. Warren Easton won the city championship in basketball in 1921, when Legett was named to the city’s Prep League all-star team. His school completed the sweep of city league championships in baseball that same year. Leggett demonstrated his versatility by playing multiple positions on the team, including pitcher and catcher.

Following his graduation from high school, Legett attended Tennessee Dental School in Memphis where was enrolled in the dentistry program. He continued his love of sports by playing on the university’s football team. During the summers he played for semi-pro baseball teams, where he was a teammate of another future major leaguer, Carl Lind.

After finishing dental school, he set up his practice on Frenchman’s Street in New Orleans yet got the itch for baseball again. After playing the 1926 and 1927 seasons in the Class B South Atlantic League, he was acquired by the Chicago Cubs who assigned him to Reading in the International League. He hit .342 with 11 homers and made the league’s all-star team as catcher. In November 1928, he was one of five players (along with $200,000) that Chicago traded to the Boston Braves for future Hall of Famer Rogers Hornsby. 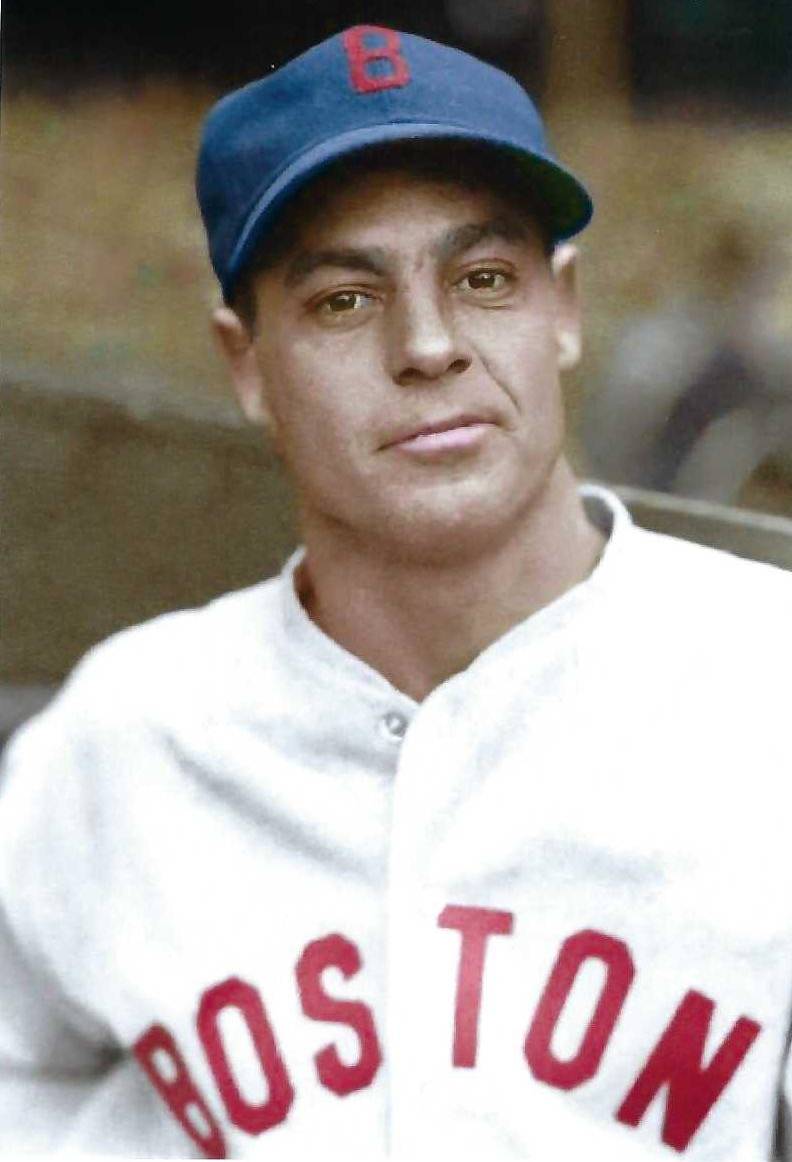 He made his major-league debut with the Braves on May 8, 1929. He appeared in 39 games as a backup catcher but managed to hit only .160. He was purchased by the Boston Red Sox for the 1933 season, when he spent most of the year in the minors and saw action in only eight big-league games.

He spent the entire 1934 season with the Red Sox but played sparingly (19 games) behind all-star catcher Rick Ferrell. He got into only two games with the Red Sox in 1935 and then finished out his career in the minors, retiring in 1937. He was among a small number of players in major-league history to have practiced medicine while still an active player.

Having continued his dental practice in the off-seasons, Legett returned to New Orleans as a full-time dentist after his baseball retirement. He got involved in the newly-formed NORD baseball program in 1947 as its chairman, when they started out with just 50 teams. By 1950, the program had grown to 326 teams involving over 5,000 kids.

By 1964, NORD had reached 500 teams. Legett was known for his annual tours of the NORD facilities with city officials and local professional baseball players in order to showcase the expansive program. He used his professional baseball ties to enlist other former local major-leaguers such as John “Oyster Joe” Martina and John “Fats” Dantonio to help coach and mentor teams. He continued his work with NORD until the mid- ‘70s when illness forced him to retire.

Legett is among over 1,700 players from the New Orleans Metro Area to have played high school baseball and gone on to college and/or professional baseball careers. Click here to view a compilation of those players.