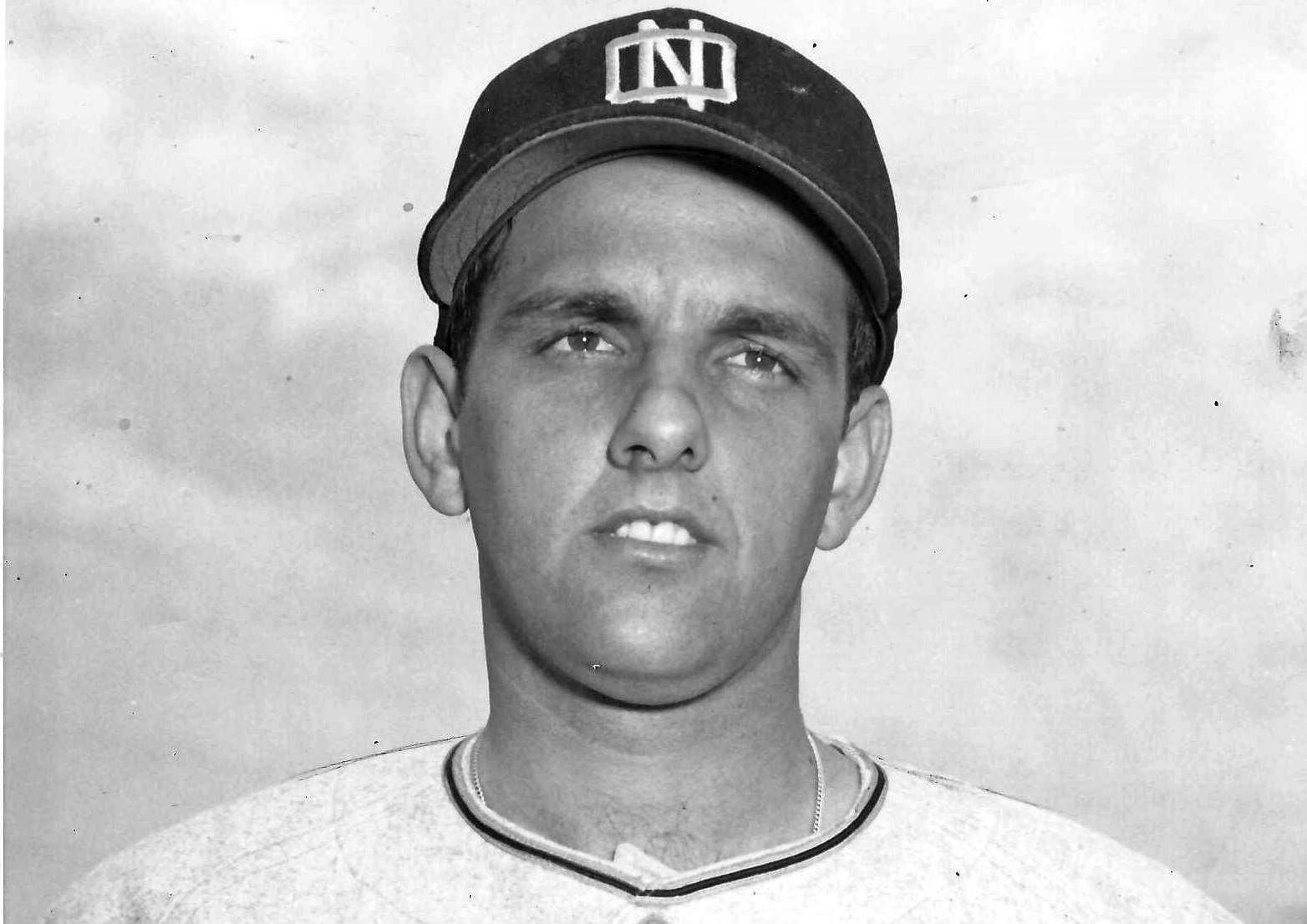 New Orleans native Lenny Yochim had been a standout pitcher at Holy Cross High School and several minor league teams including New Iberia and New Orleans. Yet when he got his opportunity to play with Pittsburgh Pirates in the major leagues, he had difficulty sticking with the team.

Fringe major leaguers like Yochim often played winter ball in the Caribbean to hone their skills, with the hope of improving their chances for a major-league roster spot the next spring. Yochim played four seasons in the Venezuela Association during his career, and in 1955 he became a national sensation in the country when he pitched the first no-hitter in the league’s eight years of Organized Baseball.

Leading up to his 1955 winter league stint, Yochim had signed his first professional contract following his graduation from Holy Cross High School in 1947. He played five seasons in the minors before making his major-league debut on September 18, 1951. His late-season call-up with the Pittsburgh Pirates included only two games. He got another opportunity with the PIrates in 1954, but it lasted only 10 games.

Yochim had previously played in the Venezuelan winter league in 1952-1954. After spending most of the 1955 season with the New Orleans Pelicans, he returned to Venezuela to play for Caracas. New Orleanian Hal Bevan, who was vying for a roster spot with the big-league Kansas City A’s, was Yochim’s teammate. Other major leaguers on the Caracas team included Venezuelan natives Pompeyo Davalillo and Chico Carrasquel and American players Gail Harris and Earl Battey.

In the historic game on December 8, Yochim got the start for Caracas against Magallanes. The opposing team featured major-leaguers Jack Lohrke, Norm Larker, Bob Borkowski, Gale Wade, and Raymond Monzant, who was the Magallanes starting pitcher. The rivalry between the two teams was analogous to the Yankees playing the Red Sox.

In the night-time game played at University Stadium in Caracas, Yochim didn’t allow a hit, while the only two Magallanes base-runners came via walks.

Bevan and Yochim contributed two hits apiece for Caracas, who scored two runs in the second inning and one in the seventh for a 3-0 final score.

In a clubhouse interview after the game, Yochim said, “I depended chiefly on my screwball.” He said it was the first no-hitter of his professional career.

The next day’s sports pages in Venezuelan newspaper El Nacional contained a full-page story and box score of the game, including a photo of Yochim being carried off the field by the Caracas fans. The story mentions that some of the fans tried to tear pieces of his uniform as souvenirs. 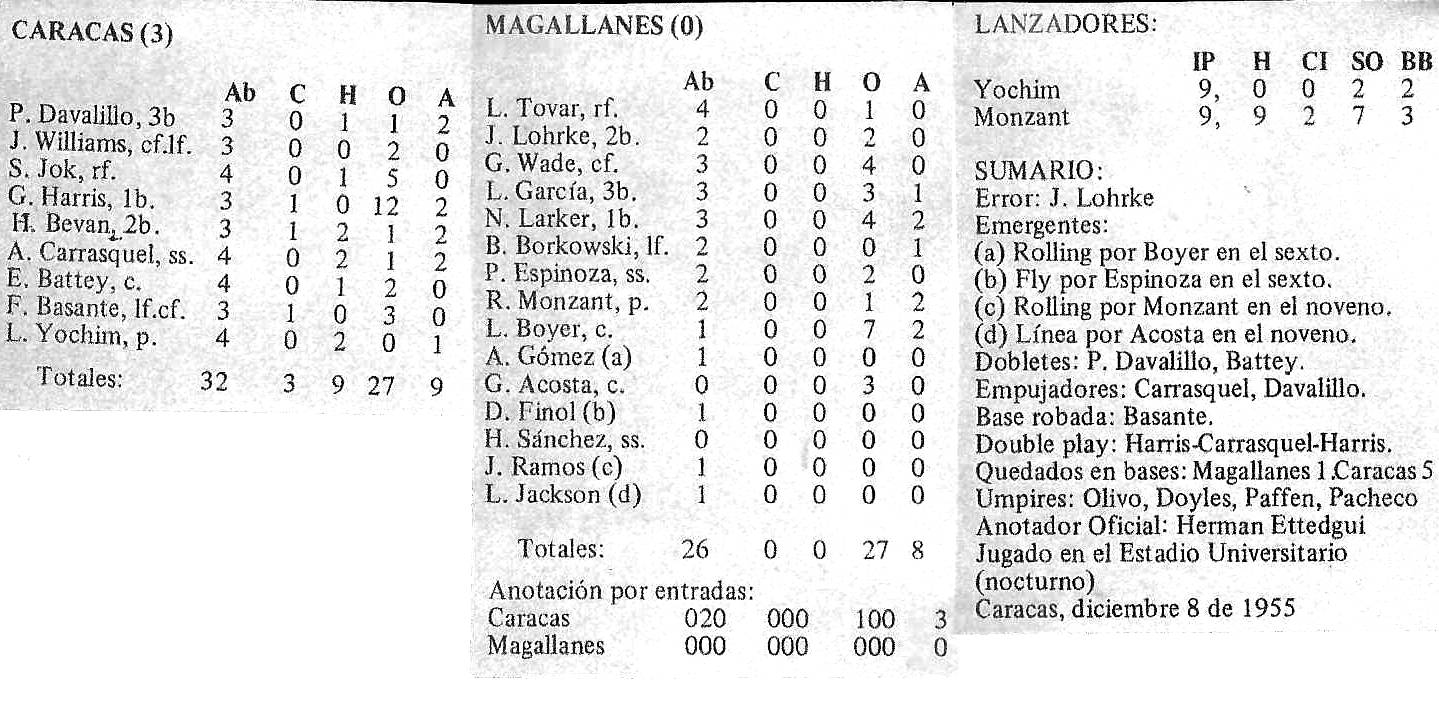 He went on to spend 37 years as a scout for the Pittsburgh Pirates. He received the “Pride of the Pirates” Award in 1996 recognizing the person in the Pirates organization who displayed sportsmanship, character, and dedication during a lifetime of service.