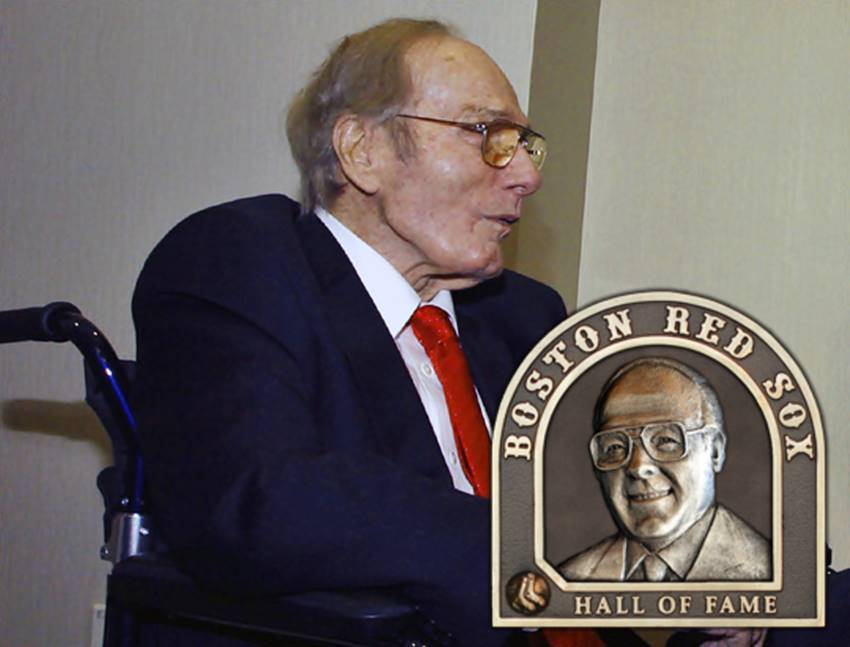 In Boston Red Sox circles, the name George Digby is well-known. He has a plaque in their Hall of Fame, along with former Red Sox greats such as Ted Williams, Wade Boggs, Carlton Fisk, and another New Orleanian, pitcher Mel Parnell. But Digby is different from these other honorees. He wasn’t inducted as a major-league player but rather as a top major-league scout in the Red Sox organization for 50 years.

Digby had unique exposure to professional baseball as a young boy, when he was batboy for his hometown New Orleans Pelicans. His dream in high school was to eventually play major-league baseball. But as it often happens, fate has other plans. It turned out his baseball career wasn’t on the diamond itself, but in finding young prospects the Red Sox could ultimately put on the diamond at the major-league level.

He had good reason to believe he could play professional baseball. As an All-District player for Jesuit High School in New Orleans, he was a member of its famed 1936 team that produced three future major-league players: Charlie Gilbert, Connie Ryan, and Fats Dantonio. Four other Blue Jay teammates played in the minors. The Jesuit squad, which won its fifth consecutive state championship, provided eight of the 14 players who garnered first-team honors on the city’s All-Prep team. Digby also drew attention from major-league scouts. He wanted to sign with the St. Louis Cardinals out of high school, but his father had other plans that included college.

Digby attended Louisiana State University on a scholarship, thinking he could hone his baseball skills for a future in pro baseball while obtaining his degree. However, a severe back injury he incurred in a wrestling match derailed his plans and ended his career as a player.

Following graduation from LSU in 1942, he took a job as the baseball coach for Holy Cross High School in New Orleans. His teams were immediately successful, winning three consecutive city championships and capturing one state championship. One of his star players was pitcher Dick Callahan, whom he helped negotiate a professional contract with the Boston Red Sox in 1944. Callahan’s $15,000 signing bonus was an unusually high amount for that era. Fifteen of Digby’s Holy Cross players eventually signed pro contracts.

The Red Sox organization liked the way he had developed a good pulse on the local baseball talent and consequently hired him in February 1945 as their first scout in the South. Only 26-years-old, Digby was an anomaly among a typically veteran group of scouts. By November 1948, he was named a supervisor in the Red Sox scouting organization. 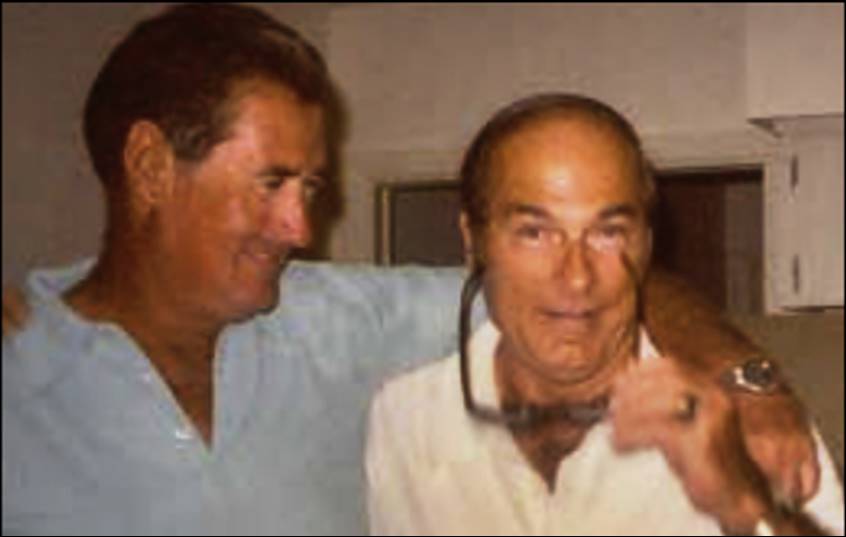 In 1949, Digby sought to purchase the contract of teenager Willie Mays from the Birmingham Barons, the Negro Leagues team with whom Mays was playing. Digby reached an agreement with Barons ownership for $4,000, but he couldn’t persuade Red Sox management to go through with the deal, as they were one of the last holdouts among major-league teams to sign black players. (Boston was the last team to have a black player in the majors ten years later.)

By the 1950s, Digby was well-established in the scouting community. He co-authored an instructional book titled Baseball for Boys for aspiring baseball players in 1960. It provided an in-depth review of tips and techniques for playing each position, as well as hitting. Former Yankee great and Hall of Famer Bill Dickey endorsed the book, “There is not a man in baseball today who has a better basic knowledge of the game.”

In 1961, Rusty Staub was the top New Orleans area high school prospect in his senior season at Jesuit High School. While Digby may have thought he had in inside track on signing Staub, since Jesuit was also his alma mater, the competition among major-league teams for Staub’s services was stiff. Taking nothing for granted though, he brought along Red Sox legend Ted Williams to help recruit Staub. However, Boston wound up dropping out of the bidding for Staub, since they had just shelled out $65,000 to sign Baton Rouge phenom Dalton Jones. Houston ultimately won out over Philadelphia, snagging Staub for $100,000.

Altogether, Digby signed more than 50 major-league players for the Red Sox. The most noteworthy was Hall of Famer Wade Boggs, who was drafted by the Red Sox in the seventh round in 1976. Other signees included Milt Bolling, Faye Throneberry, Dalton Jones, Haywood Sullivan, Mike Greenwell, Gerry Moses, and Bob Montgomery.

He was the first scout to be named to the Boston Red Sox Hall of Fame in 2008. He was one of three Red Sox scouts whom long-time Red Sox owner Tom Yawkey left a bequest when he died in 1976. The Red Sox established an award in Digby’s name in 1994 that is given annually to recognize outstanding organizational scouts.