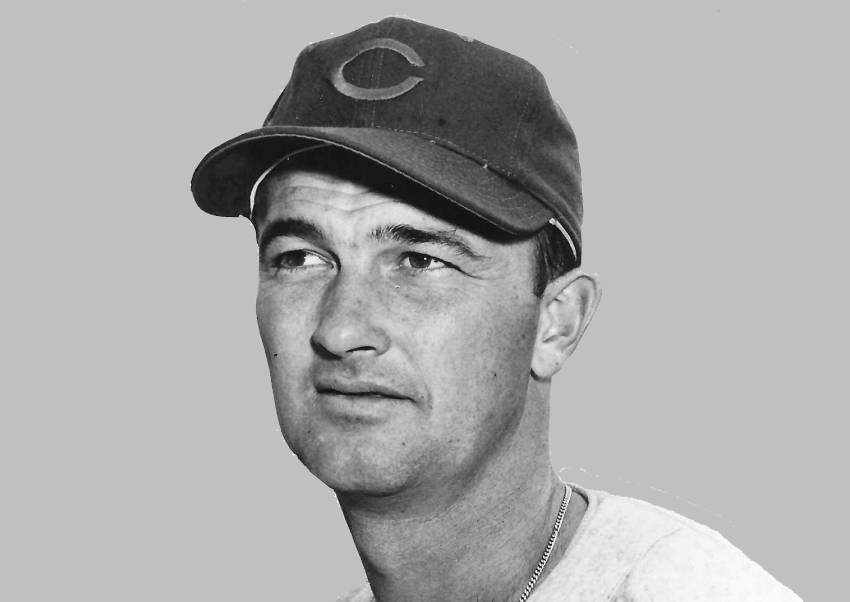 The New Orleans area has produced numerous players who made it to baseball’s biggest stage, the World Series. Some of the city’s best-known major-league players, including Mel Ott, Rusty Staub, Will Clark, George Strickland, and Connie Ryan, can count World Series appearances among their career highlights.

After missing half of the 1943 season and all of 1944 and 1945 due to military service in World War II, 25-year-old Pollet returned in fine form with the Cardinals for the 1946 season. He led the National League with 21 wins and a 2.31 ERA. In 32 starts for the Redbirds, he pitched 22 complete games, including four shutouts. He also appeared in eight games as a reliever, collecting five saves. With a windmill-type of delivery, the left-handed Pollet relied on his fastball as his No. 1 pitch and combined it with a change-up and slow curve. He finished sixth in the league in strikeouts with 107.

The Cardinals were making their fourth World Series appearance in five years, having won all the marbles in 1942 and 1944. (Pollet had pitched to one batter in a relief appearance in the ’42 Series.) Stan Musial headlined the 1946 Cardinals’ hitting attack that also included Enos Slaughter, Red Schoendienst, Whitey Kurowski, and Terry Moore.

The Cardinals went with Pollet as their Game 1 starter, even though he had been dealing with an unpredictable back problem. Hughson drew the assignment for the Red Sox. The game was played before a packed house of 36,218 fans at Sportsman’s Park in St. Louis.

The Red Sox got on the board first with a run in the second inning, when Pinky Higgins hit a single off Pollet that scored York. The Cardinals evened the score in the sixth when Musial doubled to score Schoendienst.

In the top of the 10th inning, York walloped a solo home run off Pollet that turned out to be the game-winning run for the Red Sox. The final score was 3-2. Pollet took the loss, giving up nine hits and four walks, while striking out three.

Pollet got another start in Game 5 at Fenway Park. However, he didn’t get out of the first inning due to back pain that was aggravated in Game 1. The Cardinals went on to win the World Series in seven games.

Pollet, whose major-league career consisted of 14 seasons, pitched until 1956. His career record was 131-116 with a 3.58 ERA. His 131 wins are still the most of any major-league pitcher from the New Orleans area. He was named to the National League All-Star team three times.

Below is a complete list of New Orleans metro area players who played in one or more World Series.