Experienced offense to lead the way for Jewel Sumner 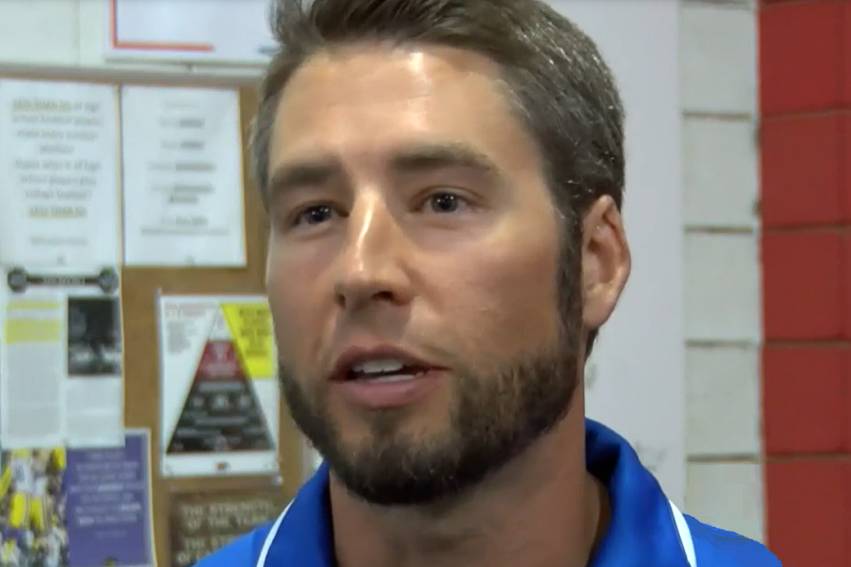 Jewel Sumner has something to build on in 2022.

Ross Currier enters his eighth season as head coach of the Cowboys, who played well in 2021. After starting 5-1, Jewel Sumner lost their final two games, including an opening round playoff loss to West Feliciana.

There is a vast difference in experience and perhaps talent with the 2022 Cowboys.

The Wing-T offense should be outstanding, with nine returning starters in the fold.

The tight end is junior Kaden Skipps (5-11, 185) while sophomore Tyron Robinson (6-2, 180) returns as a starter at wide receiver and is an outstanding athlete.

Joining Rodney Brown in the deep are Robinson and junior Tyron Bailey (6-0, 150).

The schedule is favorable early, with three straight home games against St. Helena, Kentwood and South Plaquemines. A trip to East Feliciana follows before a home game with Haynes Academy. The final non-district game is at Slaughter Community Charter.

District 7-3A competition begins Oct. 14 at Bogalusa, followed by a home game against Pine. After a road trip to Albany, the Cowboys close at home against defending Class 2A state champion Amite in a non-district contest and power point-building game.

For the Cowboys to be successful in 2022, the potent, experienced offense must carry a young defense early as it gets valuable playing time and improves. If that happens, it could be a very good year for Jewel Sumner.