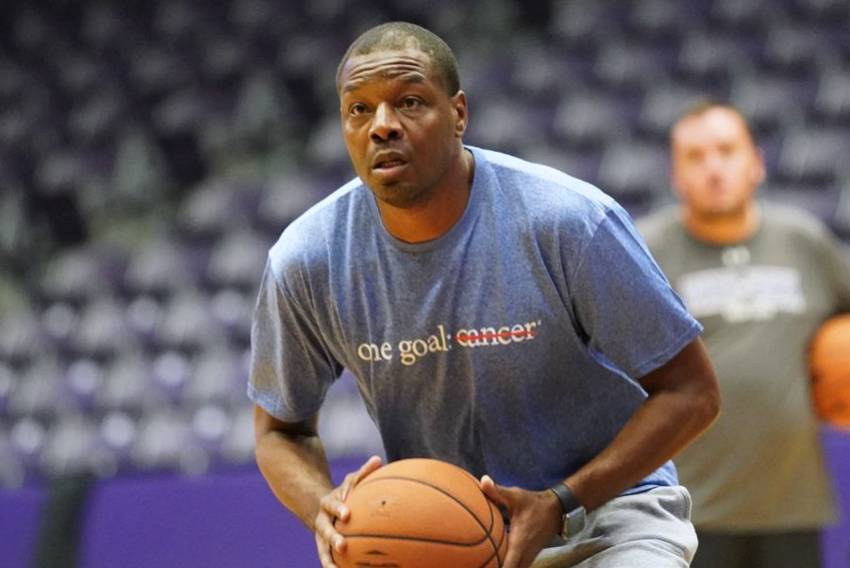 Former Tulane and St. Augustine basketball player Wade Mason has been hired as an assistant at the University of Georgia, men’s basketball head coach Tom Crean announced on Thursday.

A survivor of stage-4 cancer, Mason spent the previous five seasons on the coaching staff at Stephen F. Austin.

“My family and I are extremely appreciative to be a part of Coach Crean’s staff while also joining the incredible University of Georgia and Athens community,” Mason said. “The opportunity to join a program like the University of Georgia is unique, and I’m grateful that Coach Crean has afforded me this opportunity. I’m excited to serve, work with, create relationships and help our players reach their full potential competitively as well as academically. I have a tremendous amount of respect for Coach Crean as a person, basketball mind, and of course his resume speaks for itself. I look forward to helping Coach Crean and the staff build on the already rich tradition of Bulldog basketball. Being a part of Georgia basketball is special, and I will take great pride and work relentlessly to help continue its success.”

A native of New Orleans, Mason coached at Oral Roberts from 2012-16 after serving as a graduate assistant at Oklahoma.

Mason was a standout on St. Aug’s 1995 USA Today national championship team. He then played two seasons at Tyler Junior College for current Stephen F. Austin head coach Kyle Keller followed by two at Tulane, where he helped lead the Green Wave to a Conference-USA National Division title and an NIT berth in 2000.