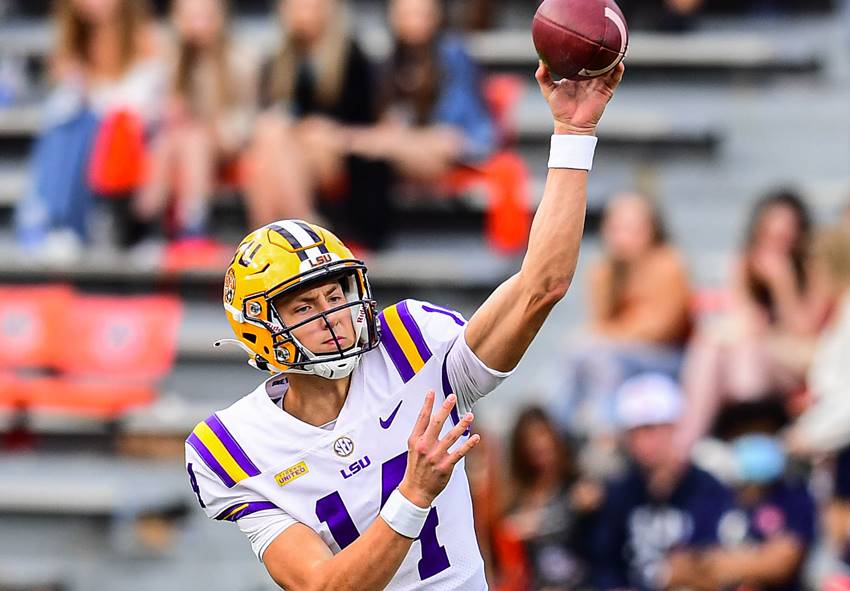 It comes as no surprise after his younger brother, 2022 tight end and former LSU commitment Jake Johnson, signed with the Aggies earlier this week.

Max, son of former NFL quarterback Brad Johnson, had been LSU’s starter since late 2020 when he emerged in his true freshman year to pilot the Tigers to victories over Florida on the road and Ole Miss in the season finale.

This past season, Johnson started every game for LSU and threw for 27 touchdowns and six interceptions.

The news comes one day after quarterback Myles Brennan announced his plans to return to LSU for 2022.