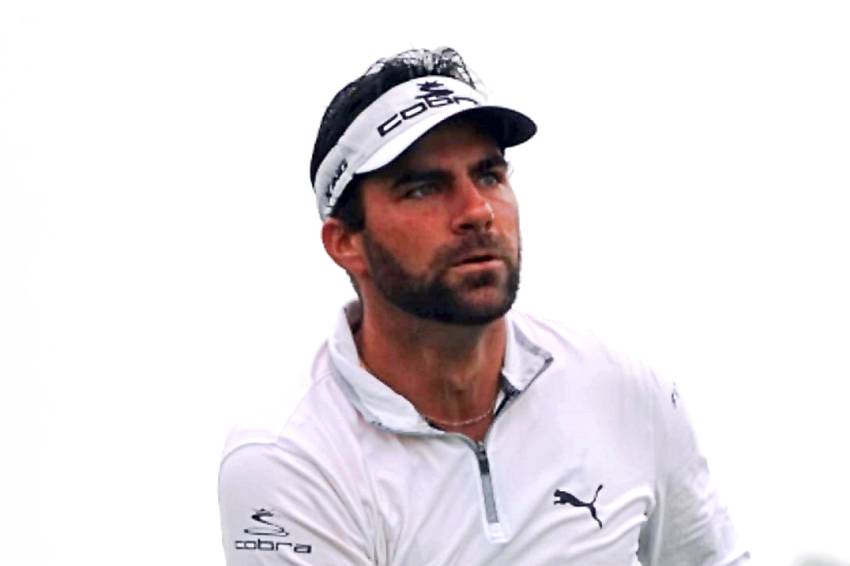 Thompson solidified his PGA Tour card with rounds of 68-67-68-70 at the Pinnacle Bank Championship on the Korn Ferry Tour on his way to finishing tied for seventh place at 11-under par. After playing in 41 events on the Korn Ferry Tour this season, the Coral Springs, Florida native sits at 21st on the money list with $327,755 in earnings.

In addition to his finish at the Pinnacle Bank Championship, Thompson was the first player to win the Korn Ferry Tour Qualifying Tournament’s Final Stage and earn a PGA Tour card in the following season. His first Korn Ferry Tour win came at the Evans Scholars Invitational where Thompson posted a 17-under par 271.

In his time at LSU, Thompson earned two-time All-America and two-time All-SEC honors and ended his final season with the Tigers as the No. 27-ranked collegiate player national by Golfstat. His first collegiate tournament title came at the Shoal Creek Invitational in 2013, the same year that LSU made their third NCAA Championship appearance in four seasons.

Thompson has spent the last two seasons caddying for his sister, Lexi Thompson, on the LPGA Tour and at the Pinetree Golf Club in Boynton Beach, Florida. After leaving early, he graduated from LSU in 2020 with his degree in business.