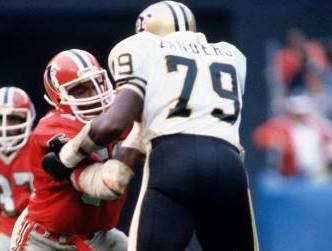 Located at Gate B on the Plaza level of the Mercedes-Benz Superdome, the Saints Hall of Fame Museum is open by appointment weekdays between 9 a.m.-3 p.m. at a cost of $10 for adults, $5 for seniors 60 and over and for children under 12. Groups of 10 or more are $5 per person.