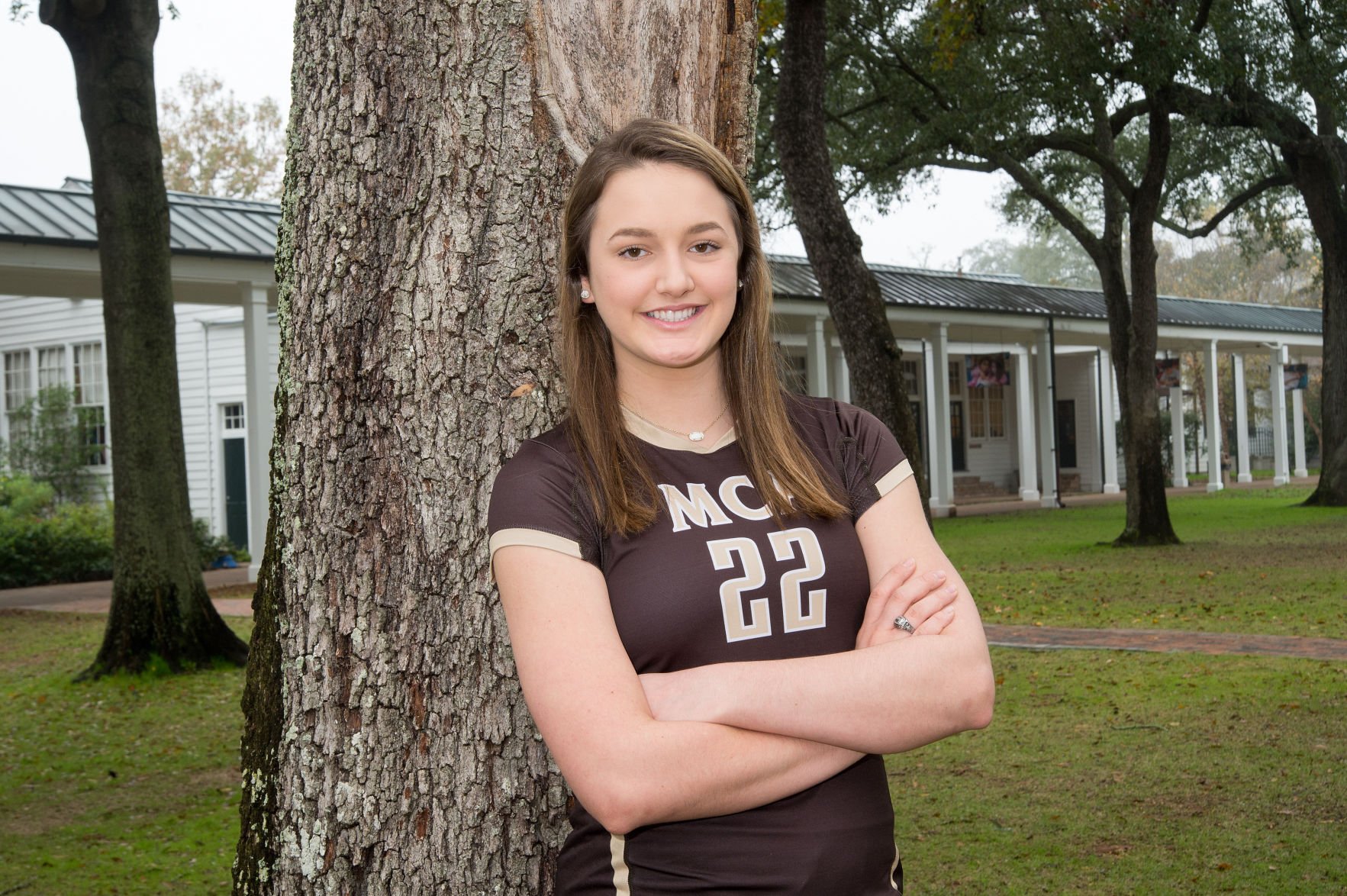 The two-time returning Gatorade State Player of the Year, the 6-foot-2 senior middle blocker and outside hitter led the Cubs to a 42-2 record and a fourth-straight Division I state championship this past season. Holzman slammed 571 kills and compiled 303 digs to go with 101 blocks and 30 service aces, posting a kill percentage of .533 and a hitting percentage of .486. A two-time MaxPreps First Team All-American selection, she concluded her prep career with 2,426 kills, 1,379 digs and 749 blocks in her prep volleyball career.

A member of the Latin National Honor Society and MCA’s Book Club, Holzman has volunteered locally with an anti-drug program and as a youth volleyball and basketball coach. “Ellie is a complete player,” said Jody Walker, head coach of Mandeville High School. “She can hurt you offensively, but also played defense and was very good at it.”

Holzman has maintained a 4.0 GPA in the classroom. She has signed a National Letter of Intent to play volleyball on scholarship at the University of Illinois this fall.

As a part of Gatorade’s cause marketing platform “Play it Forward,” Holzman has the opportunity to award a $1,000 grant to a local or national youth sports organization of her choosing. She is also eligible to submit an essay to win one of twelve $10,000 spotlight grants for the organization of choice, which will be announced throughout the year.