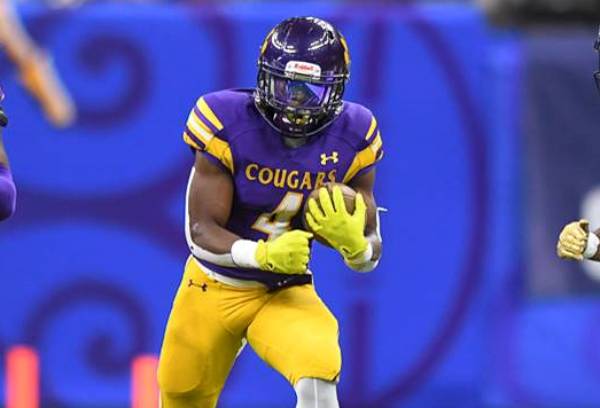 For LSU faithful, this will be another bitter pill to swallow.

Aaron Anderson of Edna Karr, a former Tigers commitment, has committed to Alabama.

The 5-foot-9, 185-pound Anderson originally pledged to LSU in December but backed out of his verbal agreement October 18 following the announcement that Ed Orgeron was not going to remain the Tigers’ head coach in 2022. Anderson represents the 18th commitment for Alabama for their 2022 class.

Anderson, the 10th rated prospect in the state and No. 2 wide receiver behind Shazz Preston of St. James, according to 247 Sports, has been an elite return specialist as well as a game-changing pass catcher for the Cougars. He runs a blazing 4.39 in the 40-yard dash.

Early signing day is December 15th and there is hope LSU will have a new coach in place to try to sway Anderson and other recruits. The first order of business for the new boss will be to save the ’22 signing class.

Also, the transfer portal is the new flavor for college football, and LSU should figure prominently in the offseason in the market for immediate help.