Ed Orgeron to be honored at McNeese-Northwestern State football game 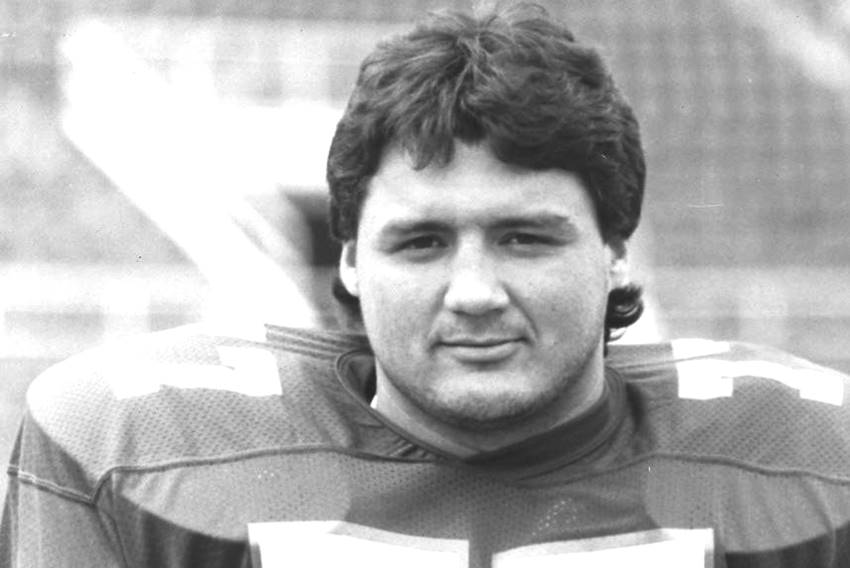 NATCHITOCHES – Former Northwestern State defensive end Ed Orgeron will be a winner no matter what Saturday when the Demons take on McNeese in Turpin Stadium.

Orgeron, who will be honored as the Exchange Bank and Trust Demon Great of the Game, will be on hand to watch his beloved alma mater face a Cowboys squad quarterbacked by his son Cody Orgeron.

Because NSU is playing its football season in the spring, and Orgeron’s LSU Tigers competed in a fall campaign, dad has been able to see more of his son in his senior season.

Orgeron was a standout defensive end on the Demons front line in the early 1980s, making 121 tackles in his final two seasons as part of NSU teams that included future NFL products like Gary Reasons, Mark Duper, Bobby Hebert and Joe Delaney.

The man they call “BeBe” became the first recipient of the Joe Delaney Leadership Award for Defense in 1983, awarded to the permanent team captain elected by his teammates.

“Those were special years,” Orgeron said during a 2017 Legends Gala event. “The thing I loved most was my teammates. We had a great time here. Natchitoches was a great place to grow up in and be a man.”

Orgeron, who was named one of NSU’s Top 100 Players of All-Time in 2007, made his largest mark on football as a coach.

That path started right here in Natchitoches under coach Sam Goodwin, who took over the program for Orgeron’s senior season in 1983 and gave him his first coaching gig.

“I always wanted to be a leader for Coach Goodwin,” said Orgeron, who added he slept on a cot in the visitor’s locker room during his early days on the NSU staff. “He sat me down, his first year here, and told me about my role, and it was a leadership role. He came in and demanded a lot of respect, and he got it. I’d always been a leader wherever I played, and I was just glad to be a leader for him.”

“The biggest thing was I got my degree and I got networked in college coaching. I got to Arkansas because of Coach Goodwin and John Thompson. I got to Miami because of Bill Johnson, and on my career went, so I’m forever grateful to Northwestern State.”

Orgeron, known as being a recruiting and defensive line guru, had his greatest success in the coaching profession to date in retooling an LSU program that he guided to a perfect season and a national championship in 2019.

Experts consider it one of the greatest seasons in college football history.

“They needed a Louisiana man to run this program, and I’m glad it was me,” he said. “Since the moment I started coaching, I wanted to be the head coach at LSU.”