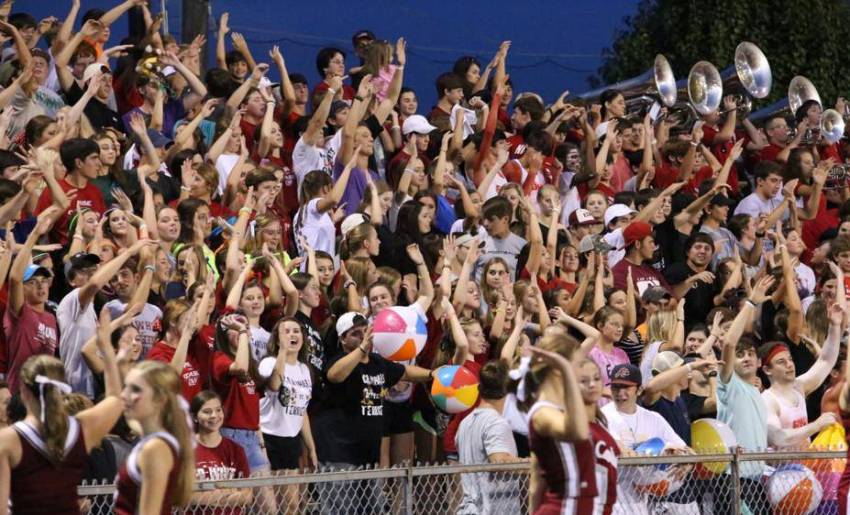 It has already been a good run for E.D. White Catholic.

Kyle Lasseigne has done an excellent job of building a championship contender.

Championship contenders do not rebuild, they simply reload.

That appears to be where E.D. White is as a program.

The Cardinals lost 11 key starters to graduation from last year’s championship game squad but there is a host of talent returning.

Junior wide receiver Paxton Lafont (6-3, 185) returns and is a standout.

Junior Jeffrey Diedrich (5-11, 200) returns at running back and should be outstanding. Diedrich rushed for 115 yards in the 14-7 loss to U-High in the state title game a year ago.

Junior Jake Sternfels (5-9, 170) is back to run the offense after leading his team to the title game a year ago.

The defensive line is experienced. Senior Aidan Clements (6-3, 245) anchors the front and can line up at tackle or end. Senior Nathan Johnson (6-2, 215) returns at defensive end while senior Grayson Hildenbrand (5-11, 235) is another returning starter at tackle.

The secondary must replace four of five starters but senior safety Matt Melancon (6-1, 185) is a returning starter and leader in the deep. Melancon has offers from Nicholls and Southeastern. Jjoining Melancon will be junior safety Matthew Escher (5-10, 170) and senior corner Jake Passman (6-2, 175).

The schedule opens with the rivalry game at Vandebilt Catholic on Sept. 2. The home opener is a challenging one against Archbishop Hannan on Sept. 9. Road games at Assumption and Woodlawn of Baton Rouge follow before a home game against Thibodaux.

District 8-3A play opens at Patterson on Oct. 7 before Homecoming against Donaldsonville Oct. 14. Then comes a trip to Berwick before the Cardinals venture out of district play at Sam Houston. The regular season finale is home against always tough St. James on Nov. 4.

With excellent players returning at key positions and with the winning pedigree established by Lasseigne, the Cardinals figure prominently as a championship contender again in 2022.