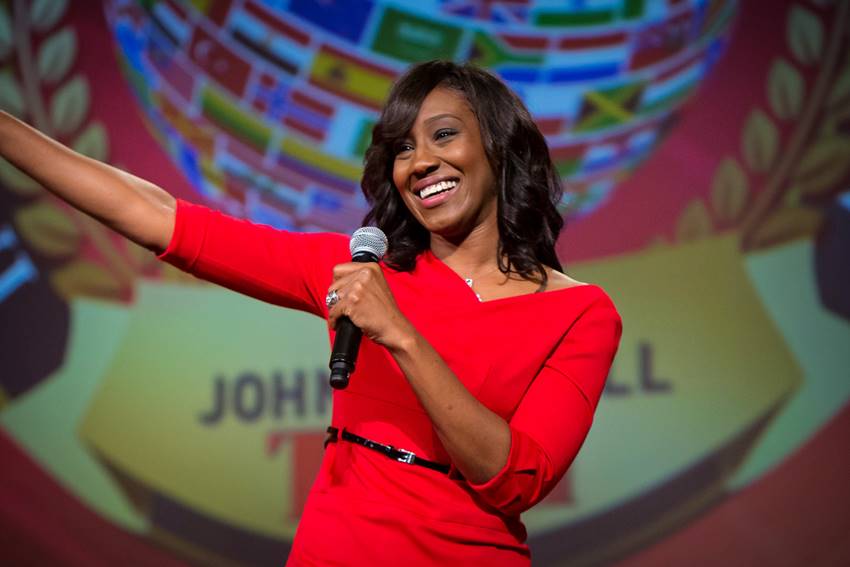 NEW ORLEANS – Dr. Kiki Baker Barnes has been appointed commissioner of the Gulf Coast Athletic Conference (GCAC)—making history as the first Black woman appointed to this position. Founded in 1981, the GCAC is a conference that competes in the National Association of Intercollegiate Athletics (NAIA) and is a league entirely comprised of Historically Black Colleges and Universities (HBCUs) from Arkansas, Florida, Louisiana, Mississippi, and Tennessee.

Barnes said, “I am honored to have earned the trust and confidence of my colleagues for the purpose of leading the Gulf Coast Athletic Conference into the future. My commitment is to bring creative vision, excellence, direction, and strong partnerships that will advance the conference and the competitive landscape for our student-athletes. As I embrace this new opportunity, I am especially grateful to my colleagues, staff, and student-athletes at Dillard University for our collective work in rising from adversity to winning championships and becoming a national model of student-athlete success.”

Since 2006, Barnes has served as athletic director at Dillard University where she facilitated the return of the university’s athletic program, transformed the program into a national model of student-athlete success and community service, established new sports teams, and oversaw the founding of the university’s first endowed athletic scholarship. Throughout this time, she served as the only intercollegiate female athletic director in Louisiana.

“During Women’s History Month, it is fitting that we celebrate Dr. Kiki Baker Barnes. She made history as the first female and Black president of the Gulf Coast Athletic Conference and as the first Black woman commissioner in the National Association of Intercollegiate Athletics,” said Dr. Roderick L. Smothers, Sr., Philander Smith College President and Chairman of the GCAC Council of Presidents. “Now, as she assumes the helm of the GCAC full-time and permanently, I have the utmost faith that, as Commissioner, she will impeccably steer the conference to new heights and remain a trailblazer in collegiate sports.”

In 2019, the GCAC Council of Presidents appointed Barnes to serve as interim commissioner of GCAC—a position she has since held while simultaneously serving as athletic director at Dillard. During her stint as interim commissioner, Barnes has overseen the return of championships in a host of sports, while growing the conference through new members. This summer, the league will stand at eight teams, expanding back into Alabama with the addition of Oakwood University, into Texas for the first time with Wiley College and the return of athletics to Southern University at New Orleans. Barnes will officially assume the permanent commissioner role, becoming the third in the league’s history, following her transition from Dillard University at the end of the academic year.

About the GCAC
The GCAC is a member of the National Association of Intercollegiate Athletics (NAIA). The conference is made up of members representing Historically Black Colleges and Universities and is only one of five in the United States across all intercollegiate sports made up of HBCU institutions. The GCAC membership includes Dillard University, Edward Waters University, Fisk University, Philander Smith College, Rust College and Tougaloo College. The conference will expand by three members with the additions of Southern University at New Orleans, Oakwood University and Wiley College. The GCAC will celebrate 40 years in 2022.