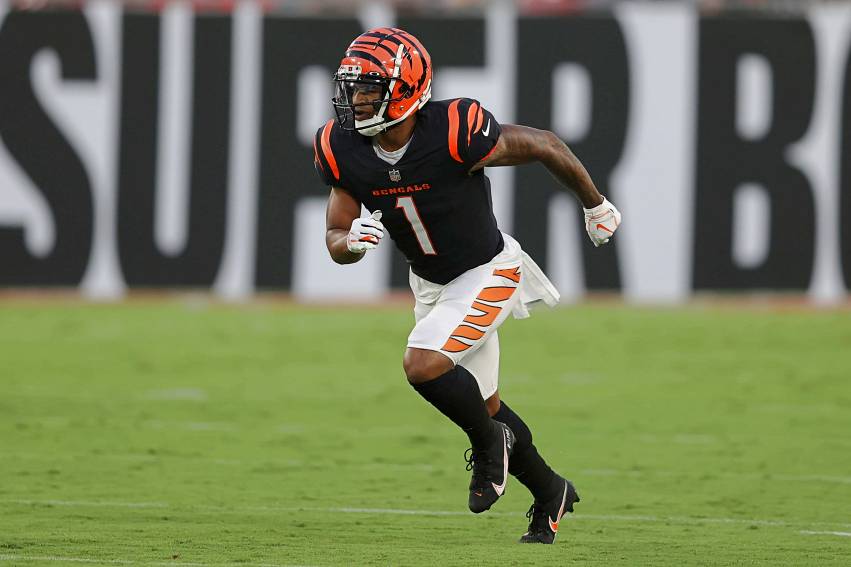 The metro New Orleans area has a history of producing elite prep talent which ends up with an impressive number reaching the NFL. It is a clear demonstration of the skills and motivation the players possess along with the outstanding coaching they receive in their formative years locally.

Richie Petitbon, Aeneas Williams, Marshall Faulk, Peyton Manning, Hank Lauricella, LeRoy Hoard, Ed Reed, Steve Van Buren all sharpened their talents while in high school in New Orleans. That is but a sample of a long and illustrious list.

This season there are 37 locals on NFL rosters. Two or three additional could make their way into camps as training camps continue to open and preseason games begin.

Here are the quick notes on this year’s local headed to NFL camps:

– Dolphins TE Cethan Carter (Rummel, Nebraska) undrafted signed with Bengals before landing with Dolphins. Was a TE, H-Back and RB at Rummel. Helped the Raiders to a 14- 0 state title in 2014. Was All-State TE also excelled on hardwood. 43 games for Cornhuskers, 59 catches, 744 yards, four touchdowns. True freshman All-American for Cornhuskers. 59 career catches 5th most by a TE in Nebraska history.

– Bengals WR Stanley Morgan (St. Augustine, Nebraska) undrafted signed by Cincinnati in 2019. While at St. Aug . snared 173 footballs for 2,774 yards and 34 scores during his three seasons. Career at Nebraska found him as the all time leader as a receiver with 189 catches, 2,747 yards, 22 touchdowns. He is the first player in Nebraska history to record two consecutive 900 yard receiving seasons. He also holds the school record with at least one catch in 38 consecutive games.

– Cardinals WR Jontre’ Kirklin (Lutcher, LSU) accounted for 147 touchdowns while at Lutcher, 7,500 yards passing, 3,000 yards rushing. Twice 3A State champions. 57 games at LSU as a DB, WR and QB. He will wear jersey # 31 for Redbirds as undrafted FA.

– Bengals RB Anthony “Pooka” Willaims (Hahnville, Kansas) 2016 Mr. Louisiana football, led Hahnville to championship game. Totaled 3,118 yards rushing with 37 touchdowns as a senior. At Kansas, was Big 12 Freshman of the Year, twice 1st team All-Big 12. Broke Gayle Sayers mark for most rushing yards by a Jayhawk in first two seasons with 2,167 yards and 16 scores. As a freshman had 252 yards rushing in game against Oklahoma. Undrafted signed by Cincinnati.