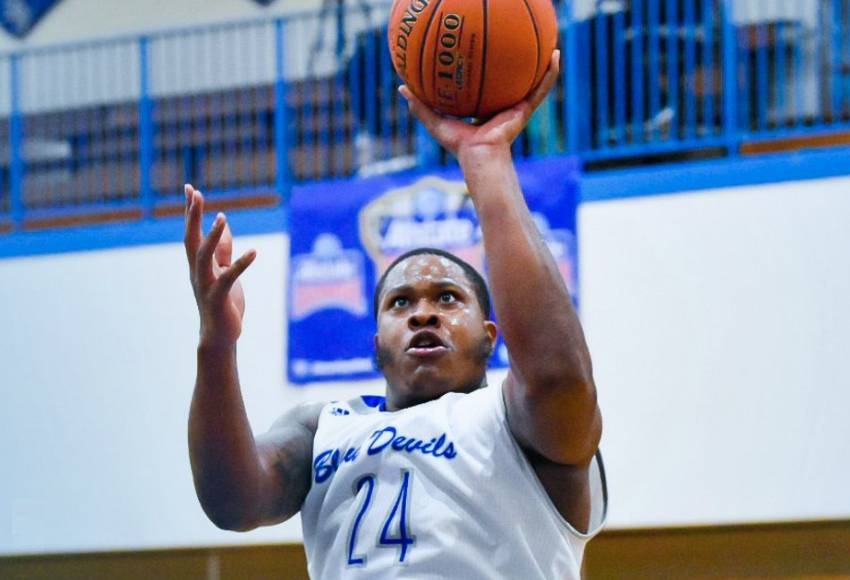 The senior from Cincinnati, Ohio set a new career-high with 27 points at Mobile on 12-of-14 (.857) shooting to front the Blue and White’s offensive attack.

It was his third contest with 20-plus points this season and he has produced double-figure point totals in seven of the squad’s nine matchups.