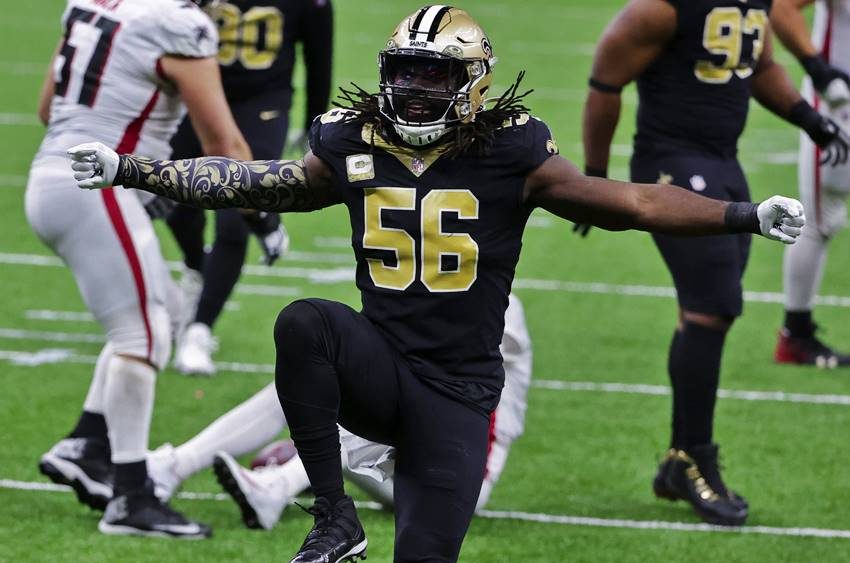 METAIRIE – When the Saints take the field for the season opener against Green Bay on Sunday afternoon in Jacksonville, one of the most visible examples of the team’s changing identity will come during the pre-game huddle.

That’s when the players used to surround Drew Brees, who would lead them in a brief, but fiery and tone-setting speech just moments before kickoff.

But this is no longer Brees’ team.

And whether it was done intentionally or not, the players’ selection of linebacker Demario Davis to succeed Brees in that huddle signifies the defense’s expanding role in the new identity of the team.

Davis said he utilizes “a process” to prepare his pep talk, which he did during Brees’ temporary absence last season and his permanent absence this preseason.

“I take that moment seriously,” Davis said, adding that the message sometimes comes to him early in the week and “I can build on it,” and sometimes “I get kind of worried” because it waits until the eve of the game to arrive.

“I’m waiting for that word or that phrase that moves my spirit,” Davis said.

Davis said the purpose of his “battle cry” isn’t to light a fire under anyone because players incapable of lighting their own fire never would have made it this far in the first place.

“You want to add fuel to the fire that they already have going,” he said. “Drew was phenomenal at that.”

Davis said the key is more about the body language than the verbal language, more about how the message is actually delivered.

His delivery will necessarily be different than Brees’.

“I think we’re similar in a lot of regards, but maybe because of our different backgrounds our mentalities are going to be a little more individualized,” Davis said. “Mine is going to have a lot more swagger.” 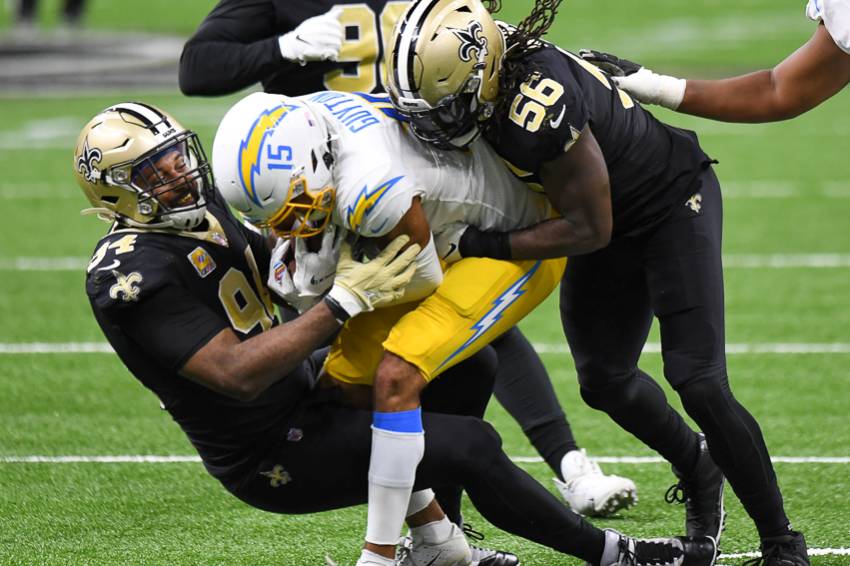 The New Orleans Saints have been one of the most successful franchises in the NFL since 2006. However, 2021 may look different.