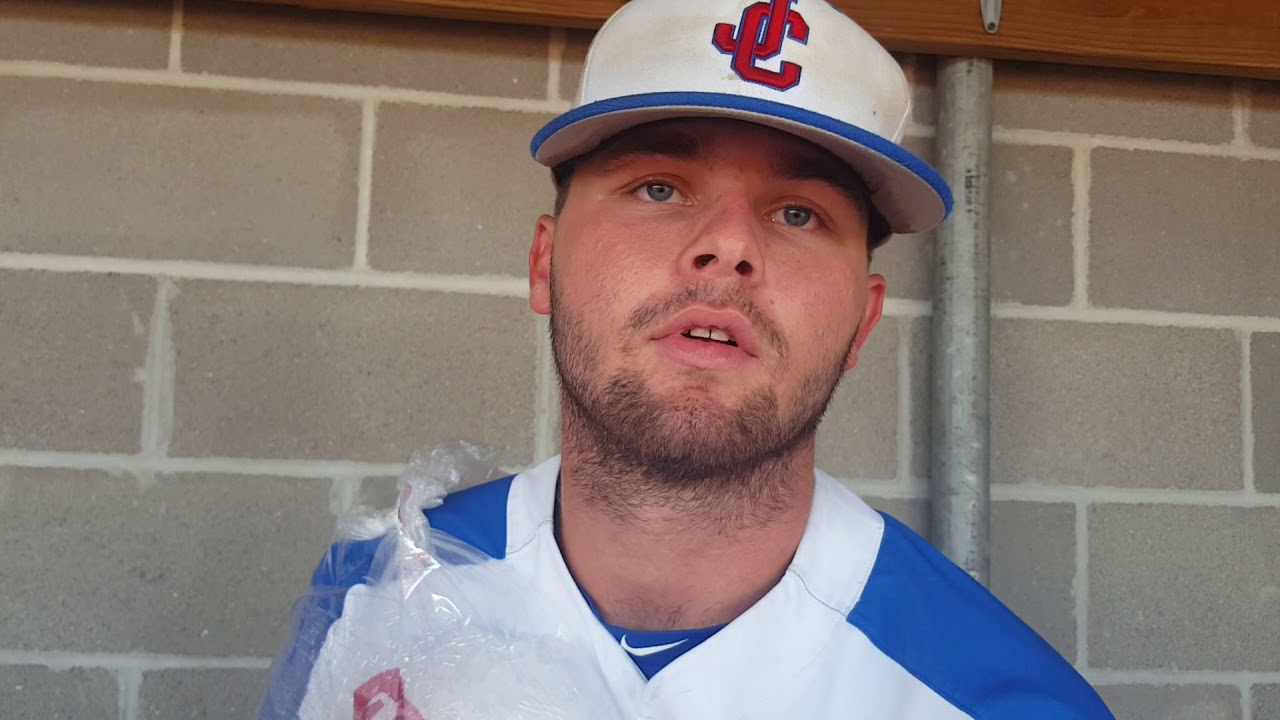 Blessed to announce that I have committed to @RamSports Thank you @Joescheu and @delgadodolphins for the last two years #Committed pic.twitter.com/uVL4h96hlq

At Curtis, Landreneau pitched a no-hitter in the 2017 Division I state championship game against Catholic High as a junior. The next year, he tossed a three-hit shutout in the Division I semifinals against Holy Cross as the Patriots won a second straight state title

TWU is an NAIA program in Fort Worth, Texas. The Rams went 27-16 in 2021 competing in the Sooner Athletic Conference.