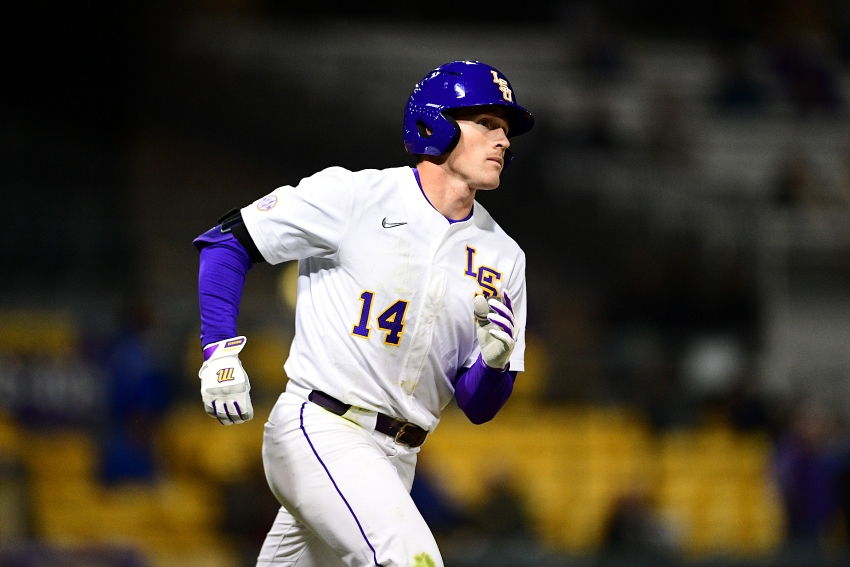 The great story that was the Pelicans season is over. By Saturday night, the NFL draft will be in the books. On Sunday, the calendar turns to May.

And in these parts, the focus will shift to the stretch run of college baseball.

With a month left until Selection Monday on Memorial Day, D1Baseball is projecting four Louisiana schools to reach the field of 64 – LSU and Louisiana as at-large selections, Tulane as the automatic qualifier from the American Athletic Conference and McNeese as the auto berth from the Southland Conference.

If we’ve learned anything over the years, that number of teams – and lineup – will change about as often as the balance on your 401(k) in the final month.

Let’s run down the contenders for at-large berths…

First-year coach Jay Johnson has the Tigers in a position to move back into the regional host discussion with a strong finish in conference play. As of Friday, only six teams in the league are above .500 in conference play, so splitting the remaining 12 games and finishing 16-14 in the league might be enough, especially if LSU takes care of business against the right teams (read: this weekend against Georgia).

The Ragin’ Cajuns moved firmly into the at-large discussion after a road sweep of Georgia State last weekend. How many bids can the Sun Belt get? Going into the weekend, the New Orleans-based league has six teams in the top 70 of the RPI, led by Georgia Southern’s gaudy No. 3 ranking. The crucial remaining series for the Cajuns is the trip to West Division leader Texas State in two weeks, since the other three league opponents on their schedule all have triple-digit RPIs and losing records.

The Green Wave is looking to get to the NCAA Tournament for the first time since 2016 and enters this weekend in a three-way tie atop the American Athletic Conference. This weekend’s series in Orlando against UCF is the most critical of the four remaining weekends. The American isn’t as strong as in recent years, with only Tulane, ECU and Houston currently in the top 100 of the RPI, so Tulane’s best path to an at-large may be to win or tie for the league regular-season title.

D1Baseball had LA Tech as one of its first four out earlier this week, so the Bulldogs have work to do. They enter the weekend in a second-place tie in C-USA, four games behind league leader and possible top eight national seed Southern Miss. Of the 12 league teams, eight are in the RPI top 100, and three of the Bulldogs’ four remaining series are against teams in that group. C-USA is certainly good enough to get multiple teams in the tournament, so a second- or third-place finish in the league could position Tech to return to the field of 64. 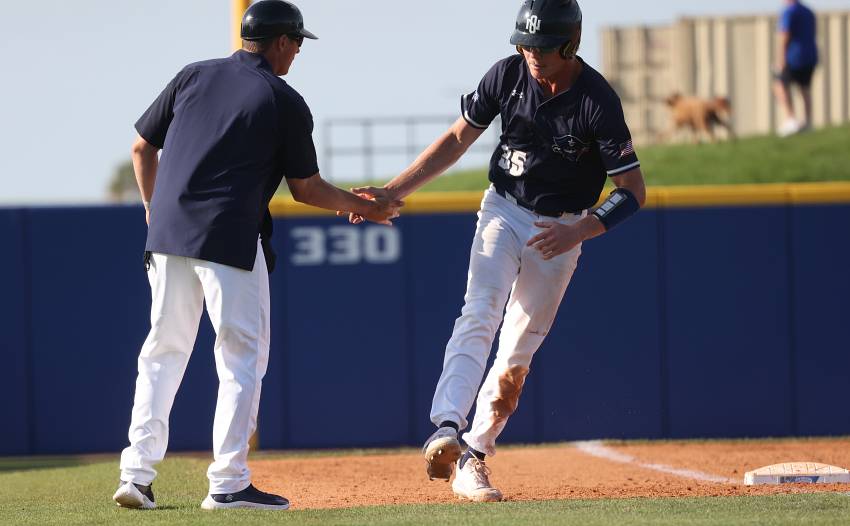 The Southland Conference may be the biggest jumble in America. At one point last weekend, there was a six-way tie for first place in the league standings.

With three league weekends remaining, Nicholls and McNeese are tied for first at 9-6, with New Orleans, Northwestern State and Houston Baptist a game back at 8-7 and Southeastern another game back at 7-8.

The league has a new tournament format this year, with two four-team tournaments at the homes of the Nos. 1-2 seeds on the weekend of May 20-22 and a best-of-three series between the two survivors the following weekend. That makes the race to land one of the top two seeds, and a host spot, even more important.

UNO, at No. 121, has the league’s best RPI, followed by Southeastern at 130 and Nicholls at 145. The Privateers head to Thibodaux this weekend while Southeastern travels to Northwestern State.

In the SWAC, Grambling is second in the West Division at 13-5, one game behind Prairie View, while Southern is in third place at 10-8.

Southern is at Grambling this weekend before the Tigers travel to Prairie View next weekend. The SWAC Tournament is May 25-29 in Birmingham.