Debating who is the best thoroughbred horse trainer ever 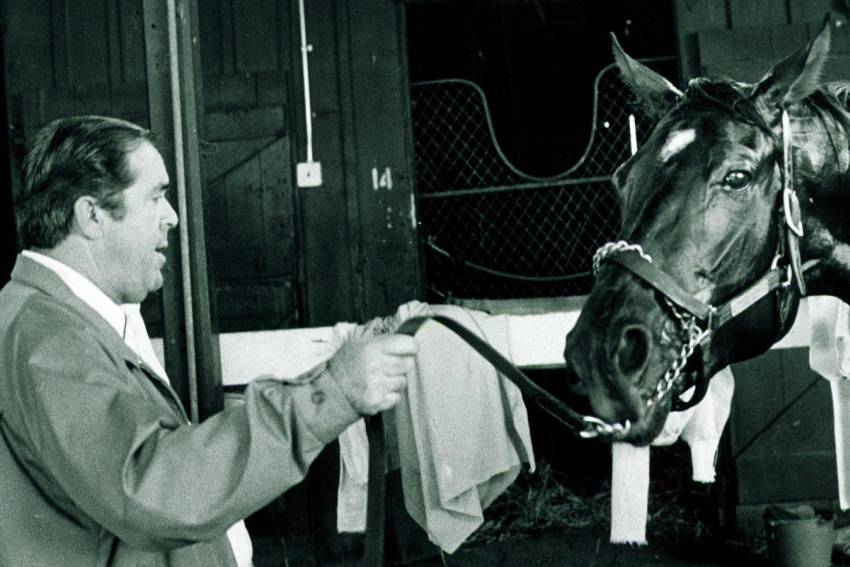 On social media, a debate was started recently regarding who was the best Thoroughbred trainer who ever put a bridle over a horse’s head. The moderator on a Facebook racing page proposed Charlie Whittingham, who by the way is a great candidate. Of course, a story immediately came to mind.

Back in the early 1900’s, a young horse trainer named Alphonse “Frenchy” Schwartz was training on the leaky roof circuit in the Northeastern United States. One of his contemporaries was “Sunny Jim” Fitsimmons, who is also a great candidate for best ever.

As it turned out, Frenchy had better gallop help then Sunny Jim. At one point, Frenchy had Woody Stephens and Charlie Whittingham galloping horses for him. Those are yet another two candidates for this discussion.

Frenchy had a horse he had been “hiding.” Back in those days the purses were a little sparse and you had to cash a bet to pay the bills. Another young trainer named Angel Barrera had just come to the US from Cuba’s Oriental Park and was in the same barn as Frenchy.

Frenchy’s horse won, and Angel claimed the horse. Frenchy was livid. He tracked Angel down, and they had a pretty good row. The fight necessitated Frenchy’s being called before the Stewards for discipline. After the hearing, Frenchy was fined $100, a princely sum in those days. He handed the clerk $200 to settle his tab. The presiding Steward asked Frenchy why he was paying double the fine. His reply? “The second $100 is for when I see the SOB again.”

The second part of the story involves Angel’s two brothers Oscar and Laz still in Cuba at the time. The horse he claimed from Frenchy won enough for Angel to pay passage for the two brothers to come to the US. Oscar was a controversial but successful trainer in New York. Laz Barrera (pictured at top) became a Hall of Fame trainer whose most notable Champion was Triple Crown winner Affirmed.

Barrera trained a small, nondescript stable in New Orleans between Fair Grounds and Jefferson Downs. He raised a family and made a living. For the 1985-1986 Fair Grounds racing season, Laz sent Angel a nice filly named Tiffany Lass. She won the Davona Dale, Thelma and Fair Grounds Oaks before taking victory in the Kentucky Oaks and being named Champion 3-year old filly in 1986. She was a fan favorite in New Orleans.

No doubt a part of sending Tiffany Lass to New Orleans was Laz’s thanks to his big brother Angel for making his career possible. Laz Barrera, of course, is a worthy candidate in the discussion of the best ever. 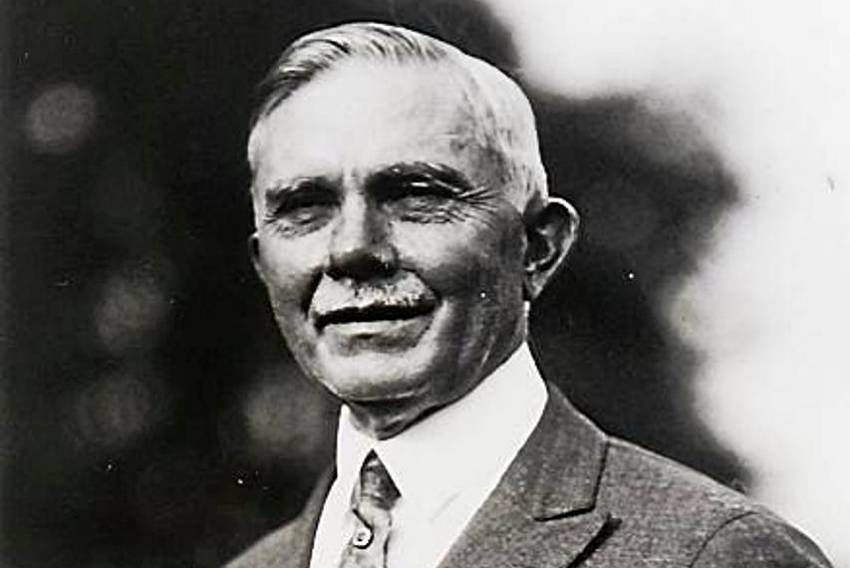 My favorite part of Hildreth’s story is during his participation at the Fair Grounds in the the days before pari-mutuel wagering. He employed a Wagering Commissioner for his stable named Frank James. Yes, that’s the famous outlaw Jesse’s brother. The Stable Commissioner settled the books for all wagers. I’m sure there weren’t many disputes in his tenure.

Because I like to highlight historic figures in discussions like this one, Sam is my pick for best ever.