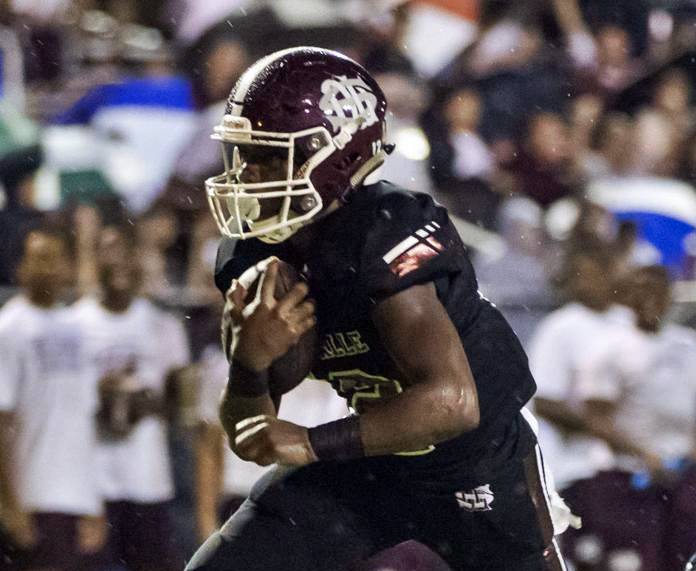 The third week of the 2020 LHSAA football season starts Thursday with a non-district meeting Thursday night between De La Salle and Lakeshore at Hammond’s Strawberry Stadium.

Live video will be aired on CrescentCitySports.com as part of a radio simulcast on 106.1 FM (listen live here) beginning with the pregame show at 6:45 followed by kickoff at 7.

De La Salle (2-0) is ranked No. 1 in the state of Louisiana in both the CrescentCitySports.com rankings and the Louisiana Sportswriters Association poll. The Cavaliers have won road games at Catholic of New Iberia (38-10) and Amite (48-0).

Senior running back Montrell Johnson, a University of Arizona commitment, has rushed 16 times for 350 yards and five touchdowns to pace De La Salle.

Lakeshore (1-1) has played two games so far decided by a total of five points including a 30-28 win last week over South Plaquemines. The Titans are led by senior wide receiver Rhett Kimbell, who has nine catches for 140 yards and two touchdowns.