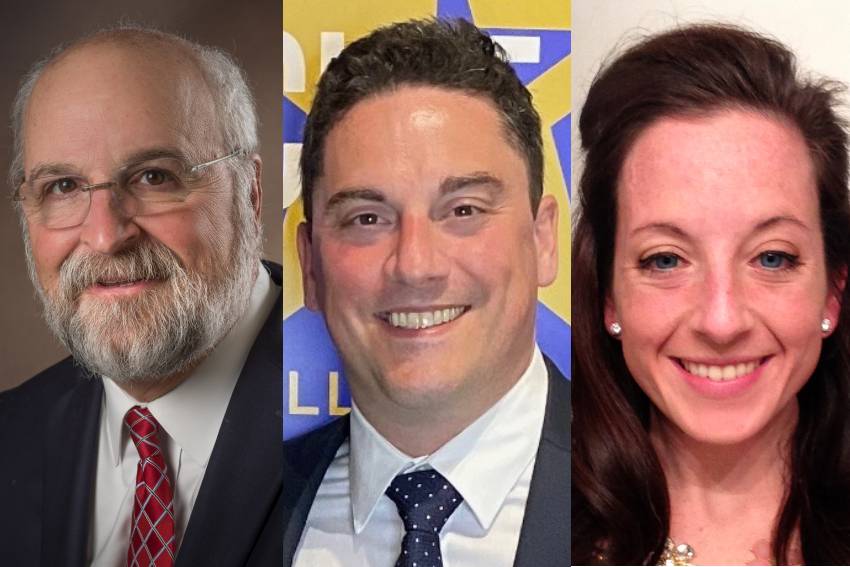 Allan Bissinger, known as “Biss” to his fellow Cavaliers, was a fourth generation New Orleanian who graduated from De La Salle in 1970.  Allan played linebacker on the 1969 and 1970 District Championship teams. He was named All District at linebacker and selected to the Gridiron Magazine All Metro Team. In addition to football, he wrestled with both the 1969 and 1970 State Championship teams, winning the state wrestling championship in the heavyweight division his senior year.

Bissinger went on to play linebacker as a freshman at Auburn University, but because of conflicts with engineering labs, he did not return after his freshman year. He earned a BS degree in electrical engineering from Auburn and returned home to work in and grow his family’s telecommunications business, Electrical Sales Corporation. Allan was also a former De La Salle board member and served as a member of the governing boards of LCMC Health, Children’s Hospital (vice chair), and as chairman of the Board of Touro Infirmary. Over the course of his career, Alan was honored with numerous awards for his quiet, inclusive and effective leadership.

Grayden Griener graduated from De La Salle in 2003 after a career as a four-year starter in both football and baseball. During his time at De La Salle, he was honored with several distinctions, including being named to the All-District team beginning with his sophomore year of football, and being named to the Clarion Herald All-Decade Team for baseball.

Griener continued his education at Tulane University, where he played on Tulane’s baseball team from 2004-08.  Griener was named captain of Tulane’s baseball team in his junior and senior seasons. In 2005, he helped lead Tulane to the College World Series in Omaha, NE. That 2005 team was also inducted into Tulane’s Hall of Fame in 2018. Griener currently resides in Houston, TX, where he is a Sales Representative for Medtronic Spine and Biologics.

Erin (Nolan) Young began her athletic career at De La Salle on the school’s cross country team. During her junior year, she began to run half and full marathons and qualified for the distinguished Boston Marathon at the age of 17. Her high school career brought many cross country recognitions, including finishing in 2nd place in state in 1999, and becoming a Wendy’s High School Heisman finalist in 2003. Young also set two De La Salle records during high school for 1600m (5:38) and 3200m (12:38) in 2002.  Young also participated on the volleyball, soccer, track and field, and swim teams, and she achieved All-District honors in soccer in 2003.

Young continued her education and athletic career at Saint Mary’s College in Notre Dame, IN, where she ran cross country at the NCAA Division III level. She graduated with a Bachelors of Science in Nursing and has been a registered nurse over 15 years. She currently resides in Pass Christian, MS, with her husband and two children where she is still an avid runner. To date, Young has completed a total of 12 full marathons with plans for more.

This year’s induction ceremony will take place on Thursday, October 13th, at 6:30 p.m., in the CAVS Center on De La Salle’s campus.  Tickets for the event are $25 and are currently available by visiting http://www.delasallenola.com/sports-hall-of-fame/.