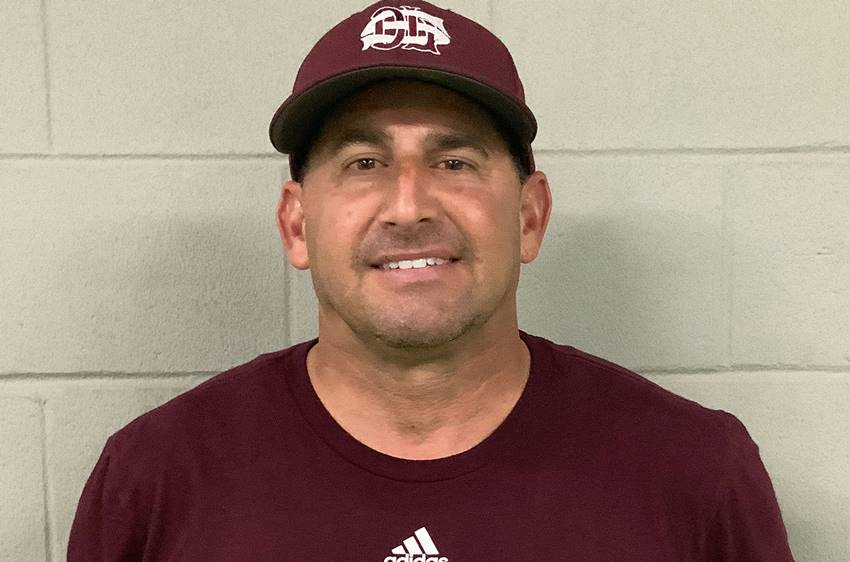 George Neumiller, a New Orleanian and the father of 2019’s De La Salle Female Athlete of the Year Summer Neumiller, has been named new head softball coach of the Cavaliers.

Even though COVID-19 ended De La Salle’s 2019/2020 softball season early, Neumiller is looking forward to his team competing in this upcoming season. “The coaching staff and team are committed to implementing all safety protocols such as mask wearing, issued by the state for this upcoming season,” said Neumiller.

When speaking of De La Salle and this team, Coach Neumiller states “We are a small school but with plenty of playing opportunity. De La Salle is very close knit and family-oriented which sets us apart from others.” In regards to his players, Neumiller insists that “They are young, but what makes a softball player good is coachability. They need to be able to accept criticism as well as praise. We have that with this team.”

We look forward to this upcoming season and what Coach Neumiller has planned for our Cavalier softballers.