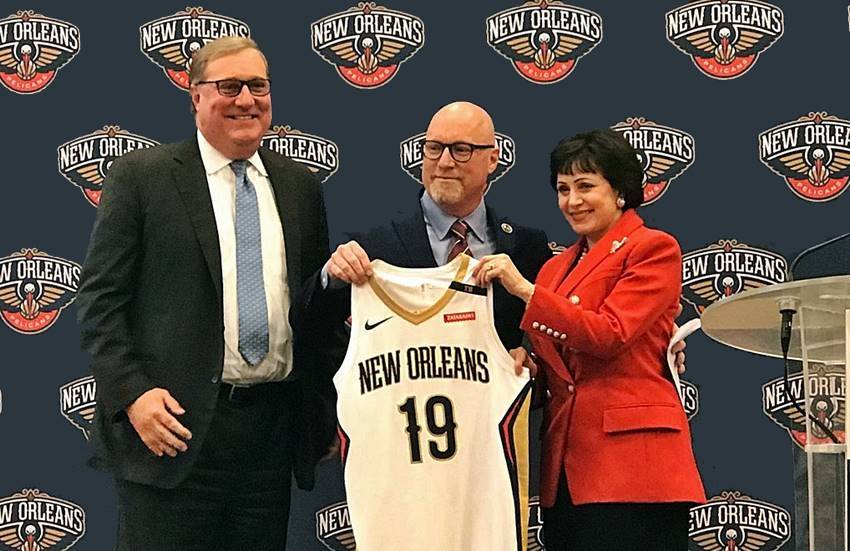 Griffin, who was named to his position in April, brought over 20 years of NBA front office experience to New Orleans. Prior to joining the Pelicans, Griffin served as the Cleveland Cavaliers Vice President of Basketball Operations from 2010-14 and General Manager from 2014-17. He presided over three consecutive trips to the NBA finals and won an NBA championship in 2016. Prior to his time in Cleveland, Griffin spent 17 years with the Phoenix Suns organization in the front office. He is a native of Phoenix and graduate of Arizona State. 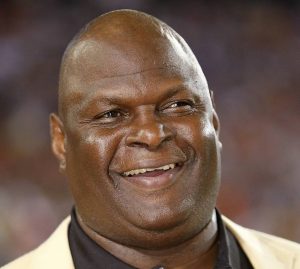 A native of Pahokee, Fla,, Jackson was part of the famed Dome Patrol of the New Orleans Saints, voted the best linebacker corps in NFL history by NFL Network. Jackson played for the Saints from 1981-1993, is the all-time leader in sacks for the Saints and he is tied for second in games played in team history. Jackson won a Super Bowl with San Francisco in 1995.

A native of Amory, MS, Hall is a graduate of Northwest Mississippi Community College and North Alabama. In his first year at Tulane, Hall previously serves as Associate Head Coach/Tight Ends Coach at Memphis, fashioning one of the top offenses in the country.

Prior to Memphis, Hall was the offensive coordinator at Lousiana-Lafayette. Hall was a head coach at West Georgia and at West Alabama.

Martin is in his first season as LSU’s assistant director of player personnel and development. Martin works with the staff in prospect identification, facilitating prospect visits, working with current student-athletes in development, and social media management. Martin worked as a player personnel assistant for two seasons previously. The New Orleans native has degrees in mass communication and sports administration and masters degree in kinesiology.