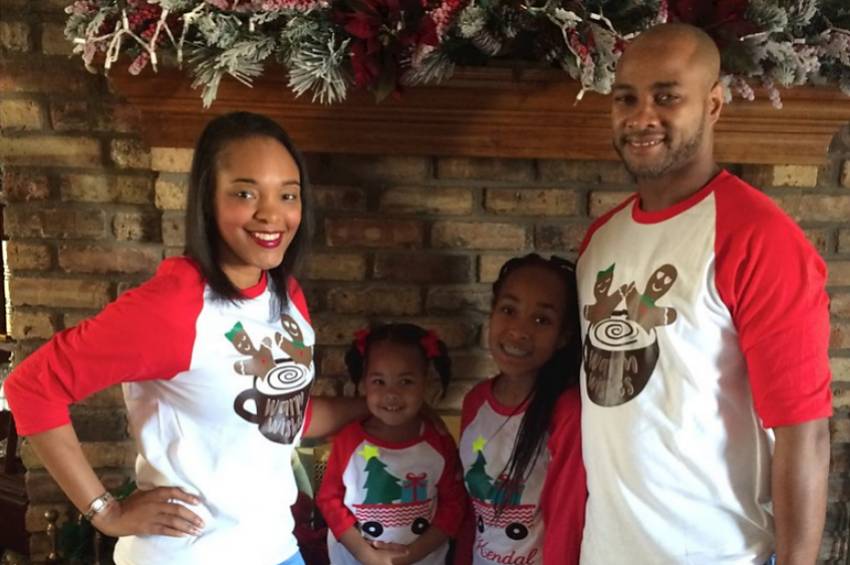 Daryl Thomas has been promoted to the position with the Spartans.

Thomas succeeds Panos Bountovinas, who stepped down following this past season after six seasons as head coach. Bountovinas previously was the head coach at Mount Carmel for two seasons, winning a Class 5A state title in 2014.

Thomas has been an assistant in football and in girls basketball at Salmen since 2018 while teaching business math and financial literacy at Salmen.

Previously, Thomas was the head football coach at Bonnabel in 2017.

Thomas began his coaching career at De La Salle, his alma, mater, serving as assistant football coach, as well as girls basketball and track coach with the Cavaliers.

A 1993 graduate of De La Salle, Thomas earned his undergraduate degree at Southern University in 2003 before earning his Masters from the University of New Orleans in 2006.

“It is a great opportunity and I want to continue a great tradition here,” Thomas said. “We’ve been down a bit the last few years and we want to bring that flavor back to Salmen. We have had a lot of girls try out for the team so I am excited, more than anything. The culture of the school is great and the people here are excited.”

Optimism surrounds the school and program heading into the 2021-22 school year.

“It is like a new air has come over the school,” Thomas said. “Coaching under Coach Bountovinas was a great experience and I learned a lot under him. We want to win games but it is more than basketball as we want to build young ladies. I am looking for an assistant coach so I can continue to work in football as well.”

Thomas will continue to coach defensive line for the Spartans under Eric Chuter.

“I love both sports and cherish the opportunity to work with young women and young men at an outstanding institution,” Thomas said. “Being at Salmen is great. I would like to thank Mrs. Saudah Blackman-Stokes (principal), the staff and the teachers here. I will not let them down. It is a great honor and privilege. I am very excited.”