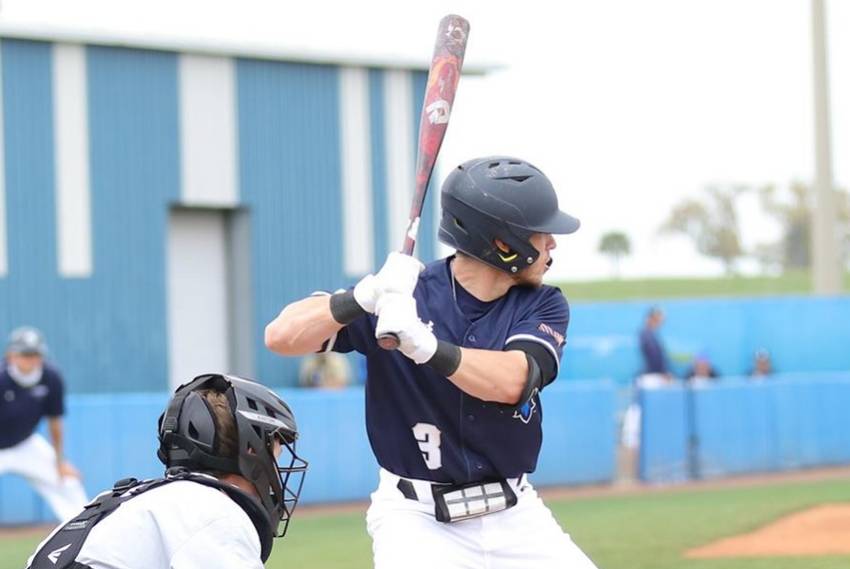 LUBBOCK, Texas – New Orleans Privateers senior shortstop Darren Willis was named to the Brooks Wallace Award Watch List. The award is given to the best shortstop in college baseball.

Willis is hitting .284 with three home runs and 16 RBI on the season. He has also scored 27 runs this season as he has helped lead an offense that paces the Southland in several categories. The Privateers are first in conference only games in runs, hits, doubles, on-base percentage and total bases.

Willis had a seven-game hitting streak from Mar. 19 to Apr. 2. In that span, he had a four-hit game against Abilene Christian. He was also responsible for a first, hitting the first inside-the-park home run by a Privateer since 2010.

In the field, Willis has been in on 23 of the Privateers’ 35 double plays turned.

The Brooks Wallace award is presented by the College Baseball Foundation and it is named for former Texas Tech shortstop, Brooks Wallace who played for the Red Raiders from 1977-80. Wallace passed away from leukemia at age 27.