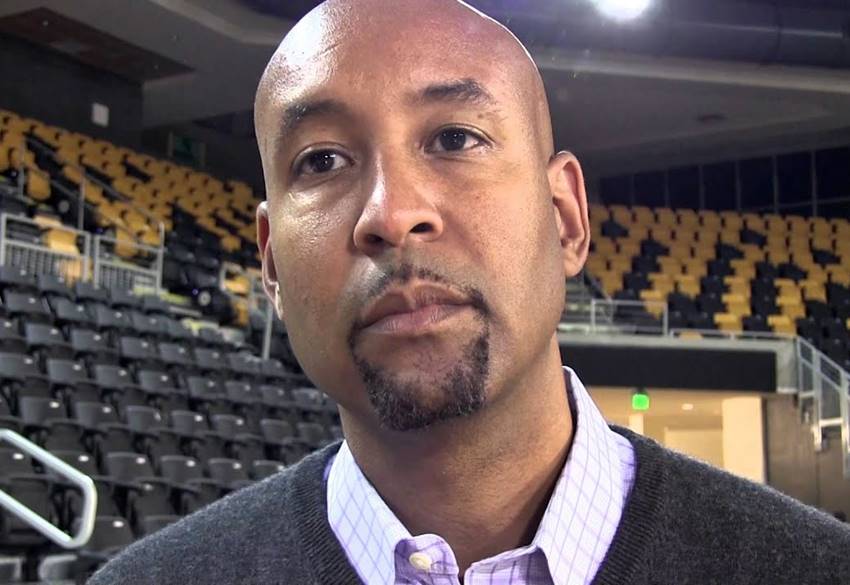 Former Xavier coach Dannton Jackson has a new address in the state of Alabama, and his new boss is a former pupil.

Jackson, who most recently was an assistant coach at UAB, will serve as associate head coach at Alabama State.

Jackson won 294 games in 13 seasons as head coach at Xavier and led the Gold Rush to five Gulf Coast Athletic Conference titles and 10 trips to the NAIA national tournament. He is a 1992 Xavier graduate.