One of the top prep football jobs in Louisiana has been filled.

Daniel Luquet has been named the new head football coach at Hahnville.

The St. Charles Parish School Board approved the recommendation at a virtual video meeting this evening. 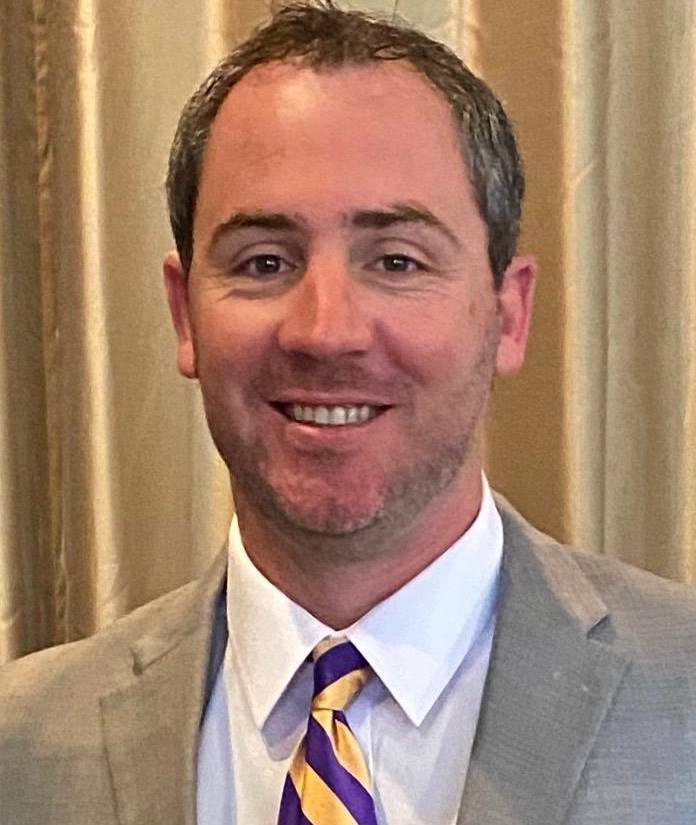 Luquet served as offensive coordinator under Nick Saltaformaggio for the Tigers in 2019. He now replaces Saltaformaggio, who departed recently to become the new head coach at Holy Cross, his alma mater.

“I’m so happy for Daniel,” Saltaformaggio said. “He’s a St. Charles Parish resident and a former Destrehan player. He was a great asset to our football program. He’ll put his fingerprint on Hahnville and I think he will be very, very successful. I treat him like I treat the people at East Jefferson. I don’t want to play him, I will never play him. I always will pull for them. I have a lot of friends at both places. Maybe we will play each other in the playoffs in the future.”

This will be the second head coaching opportunity for Luquet, who was the head coach at Woodlawn of Baton Rouge from 2015-18, compiling an 18-25 record with the Panthers.

Luquet previously played at Destrehan and served as an assistant coach with the Wildcats under Steve Robicheaux. Luquet is the son of former Destrehan, O. Perry Walker, St. James and John F. Kennedy head baseball coach Marty Luquet, who is now working at Riverside Academy as the baseball coordinator and assistant baseball coach.

Luquet is expected to speak publicly Thursday on his new position.