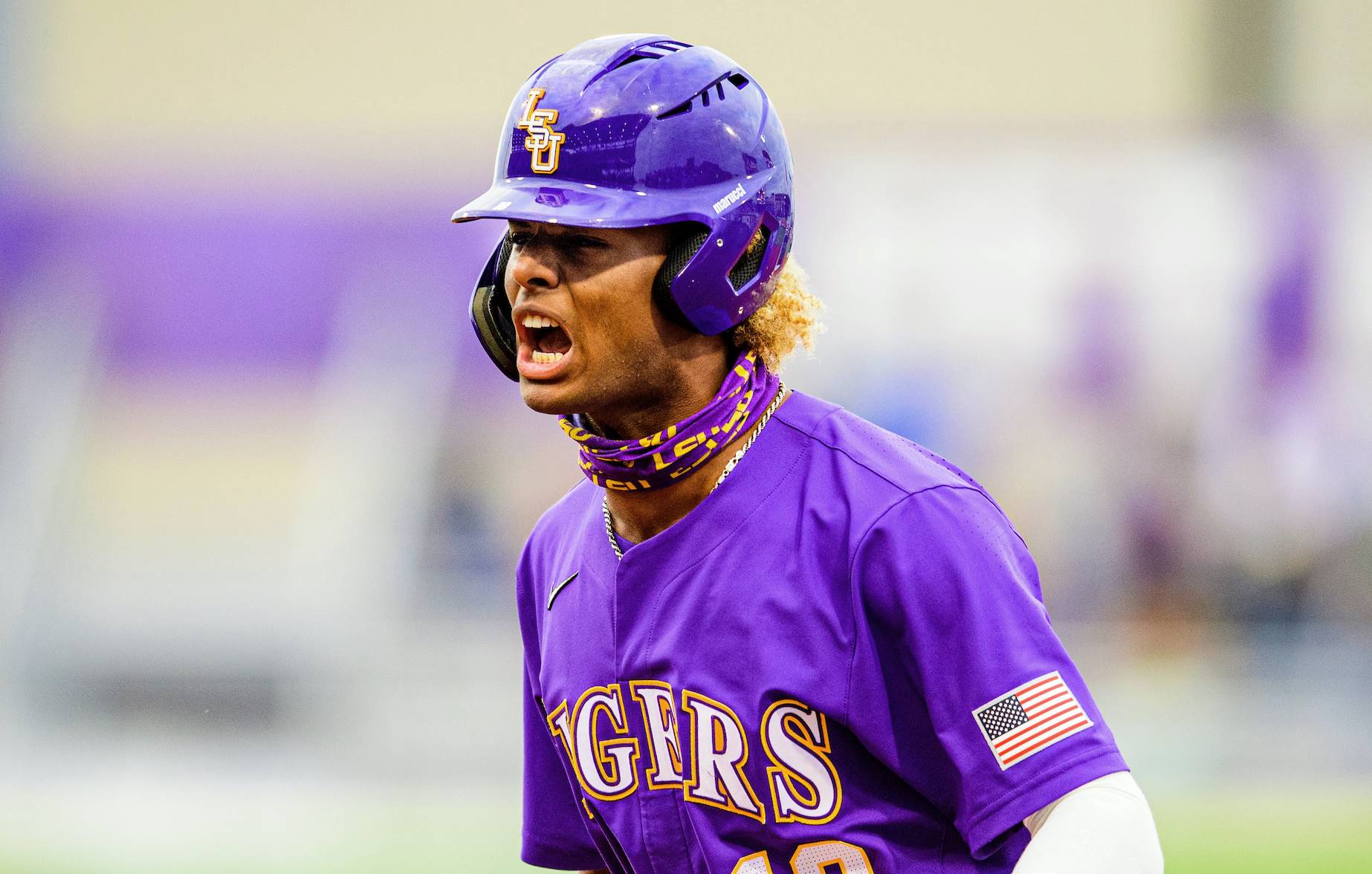 Morgan collected six hits, including a double, in the NCAA Eugene Regional, to go along with three RBI and three runs scored.

The right-hander from Metairie, La., turned in a brilliant relief effort in the championship game of the NCAA Eugene Regional Monday night, firing two shutout innings against Oregon with one hit, one walk and two strikeouts.