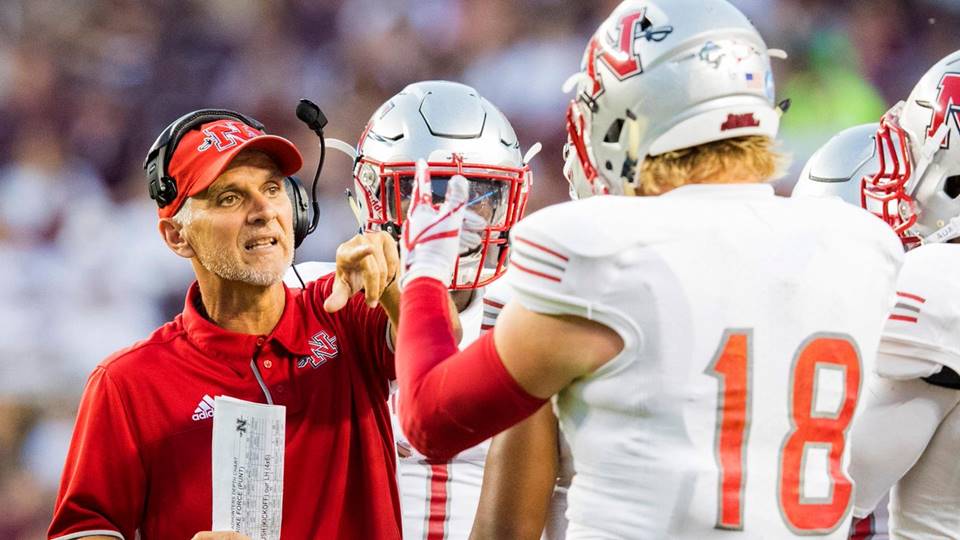 Additionally, the game will be seen on ESPN+ in non-CST markets.

Nicholls (4-2, 3-0), the only remaining unbeaten in Southland play, moved back into the top 10 of the AFCA FCS coaches poll Monday after its 45-35 victory over Northwestern State at home on Saturday. The Colonels travel to Sam Houston State this week.

Abilene Christian (3-4, 2-3) is coming off an impressive 45-20 victory over Houston Baptist. The Wildcats, whose three conference losses are by a combined 10 points, play host to Stephen F. Austin this week before heading to Thibodaux.

Ken Berthelot and Wayde Keiser will describe the action of the ACU-Nicholls game.

Since its launch in 2002, Cox Sports Television’s reach has grown from humble beginnings to a much larger reach. The Gulf South Sports Leader is now available to more than 4 million viewers. CST is available to video distributors and is a part of Cox Communications, LLC, one of the largest telecommunications companies in the country.