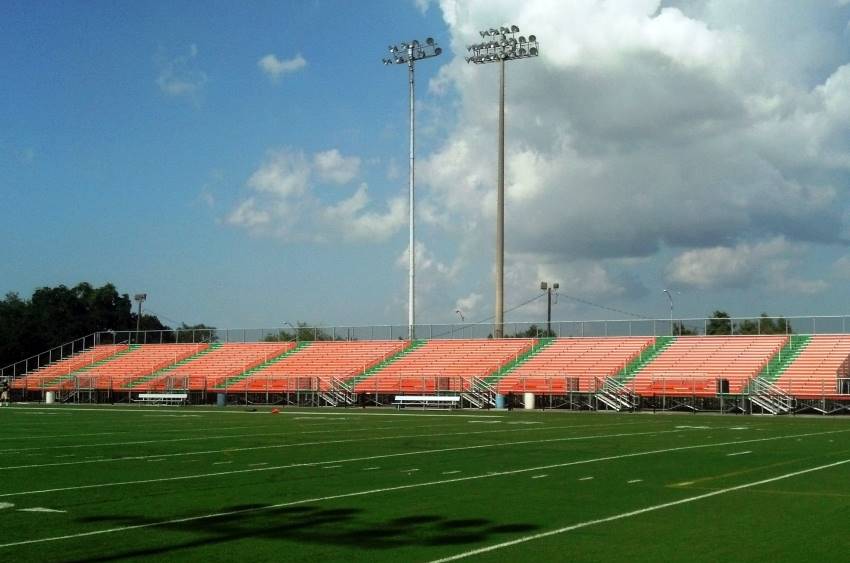 Tuesday’s coverage begins just before the 5 p.m. kickoff of the girls match between McGehee and Destrehan and continues with a 7 p.m. showdown between Jesuit and Catholic High. Jack Culotta and Alan DeRitter will describe the action.

The nightcap matches two teams who entered 2022 unbeaten but each lost for the first time last week. Jesuit (10-1-4), the No. 1 team in the coaches poll and the unofficial LHSAA Division I power rankings last week, lost 2-1 to Archbishop Rummel last Wednesday, while Catholic (9-1-4), the defending Division I state champion and No. 2 in both rankings a week ago, dropped a match to Jackson (Miss.) Academy 2-1 on Saturday.

The opener features a McGehee (5-4-2) squad that was ninth in the Division IV power ratings last week and has a Monday match with Belle Chasse prior to facing Destrehan (4-7-0), which has its final tuneup for a key district rivalry match with Hahnville on Friday.