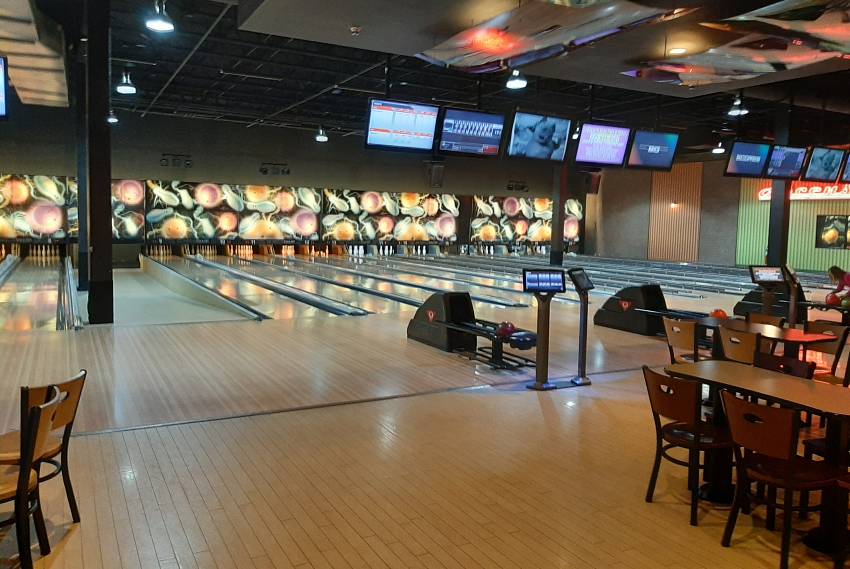 NEW ORLEANS – Crescent City Sports is proud to once again partner with the Louisiana High School Athletic Association with a live stream of the boys and girls finals of the LHSAA bowling championship Monday afternoon from Premier Lanes in Gonzales.

Coverage of the boys final is scheduled for just before the 2 p.m. scheduled start, with the girls championship match to follow at 4 p.m. CCS’ Ken Trahan and Lenny Vangilder will describe the action.

The matchups will be set earlier Monday when semifinals are contested in each bracket, also at Premier.

In the boys bracket, top-seeded Catholic High faces No. 5 seed and two-time defending champion Brother Martin, while sixth-seeded East Ascension meets No. 7 seed Central. The girls semifinal matchups feature a matchup of unbeaten teams in No. 2 seed Archbishop Chapelle and third-seeded St. Amant, while in the other matchup, No. 5 seed Dutchtown takes on ninth-seeded Central.

Early-round action in both the boys and girls brackets was contested earlier this week at Creole Lanes in Houma, AMF All Star Lanes in Kenner and All Star Lanes in Baton Rouge, trimming the fields from 32 boys and 16 girls teams down to the semifinalists in each bracket.

Crescent City Sports live-streamed the 2019 LHSAA bowling finals, won by the Brother Martin boys and Academy of Our Lady girls. The 2020 bowling championship and all other LHSAA spring sports championships were canceled because of COVID-19.