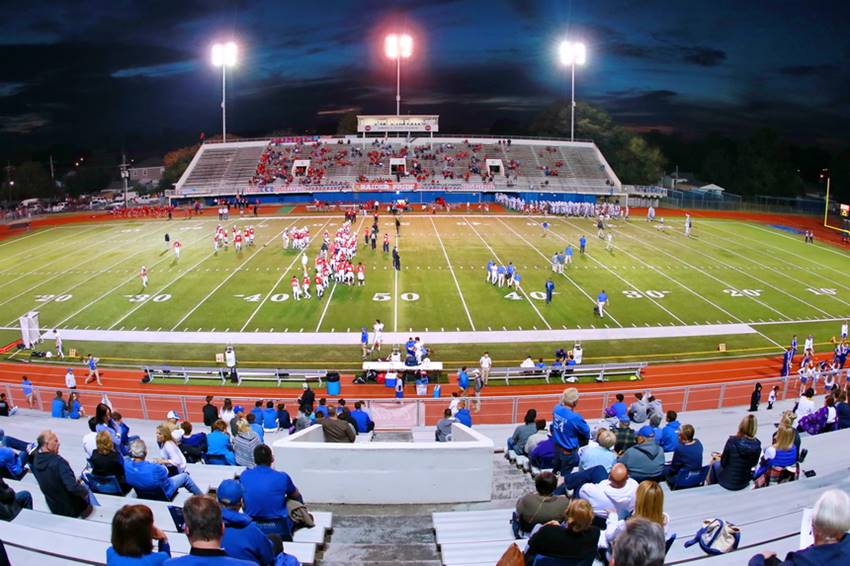 NEW ORLEANS – A matchup between District 8-5A rivals John Ehret and East Jefferson will be live streamed by Crescent City Sports Friday night.

Coverage from Joe Yenni Stadium in Metairie will begin just prior to the 7 p.m. kickoff at CrescentCitySports.com. Ken Berthelot and Wayde Keiser will describe the action.

With three games left in the regular season, Friday’s matchup has significant district and playoff storylines.

The Patriots (3-2, 3-1) and Warriors (3-1, 3-1) are tied for second in the district, one game behind Chalmette (4-1, 4-0); the Owls handed both teams their only league losses. Friday’s winner can still maintain hopes of a district title.

In the latest unofficial power ratings released by the LHSAA this week, East Jefferson is 17th and Ehret is 29th, making the stretch run even more important for both teams. The Class 5A bracket includes 32 teams, with the top 16 seeds hosting opening-round games.

The key matchup on Friday could be a Patriot offense that has found its footing, scoring 51 points in each of the last two games, against a Warrior defense that has surrendered only 9.8 points per game.

The Crescent City Sports team is in its 11th season of producing live broadcasts for television and internet, having produced more than 340 live streams since 2012, and is continuing its extensive commitment to prep sports coverage on its website for 2021-22. CCS will also produce additional events that will both be televised by Cox Communications and streamed on the site.