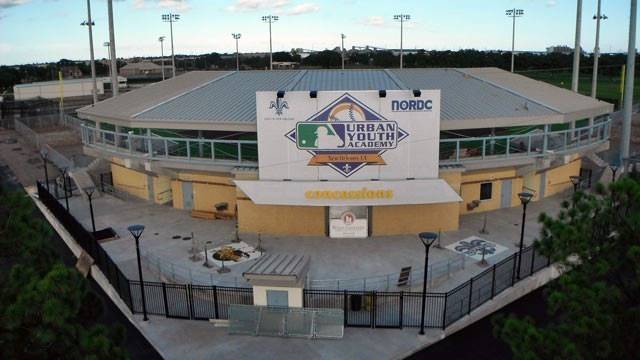 CCS’ coverage will begin just prior to the 6:30 p.m. first pitch from the MLB Youth Academy’s Wesley Barrow Stadium in New Orleans. Ken Trahan and Kenny Francingues will describe the action.

Huggins, regarded as one of the top pitching prospects in Louisiana, is expected to start Thursday’s game.

As of Monday, Jesuit sits atop the unofficial LHSAA Division I power ratings, about a half-point ahead of second-place Byrd, while St. Augustine is ninth.