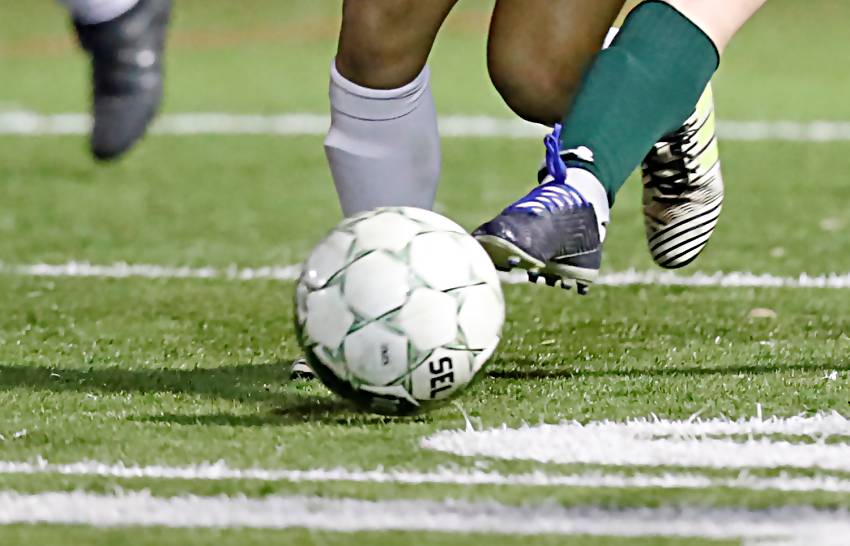 CCS will live stream the state quarterfinal matchup between the Tigers and Falcons from the Holy Cross campus. Coverage begins just prior to the 7 p.m. kickoff. Jack Culotta and Alan DeRitter will describe the action.

Holy Cross (20-6-1), the No. 2 seed, defeated South Terrebonne in its opening playoff match, while seventh-seeded Ben Franklin (16-5-4) topped Bonnabel 2-1 in its playoff opener. Both teams had first-round byes.

The teams met two weeks ago at Lafreniere Park, with Holy Cross prevailing 2-0 on goals by Ethan Carney and Ryan Jeanfreau. A year ago, the Tigers and Falcons faced off in the Division II semifinals, with Holy Cross winning 3-0 en route to its fourth consecutive state title.