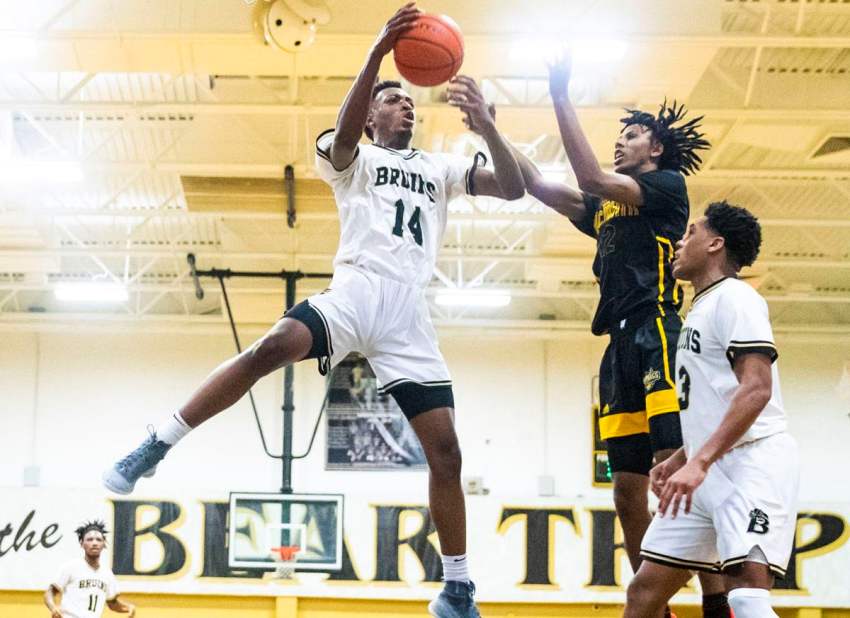 Tuesday’s coverage on CrescentCitySports.com begins just before the 7 p.m. CST tipoff with Ken Trahan and Bill Gallagher describing the action.

In addition to the matchup between the Warriors (10-6) and Bruins (13-4), Tuesday’s game also features a special ceremony. Former Bonnabel and Vanderbilt standout Shan Foster will have his jersey retired at halftime.

Both teams come in off convincing wins Saturday. The Bruins went to Baton Rouge and defeated Southern Lab 60-37, while the Warriors topped John Curtis Christian 67-45.

Bonnabel, which reached the Class 5A championship game a year ago, is led by Louisiana Tech signee Will Allen, who is averaging 25 points and 14 rebounds per game. East Jefferson’s balanced attack is paced by Jeffrey Landry’s 17 points per game.

Bonnabel has won the last seven meetings between the schools, but the most recent matchup 11 months ago was a last-second 45-42 victory. East Jefferson’s last win in the series was a 49-46 triumph in January 2017.