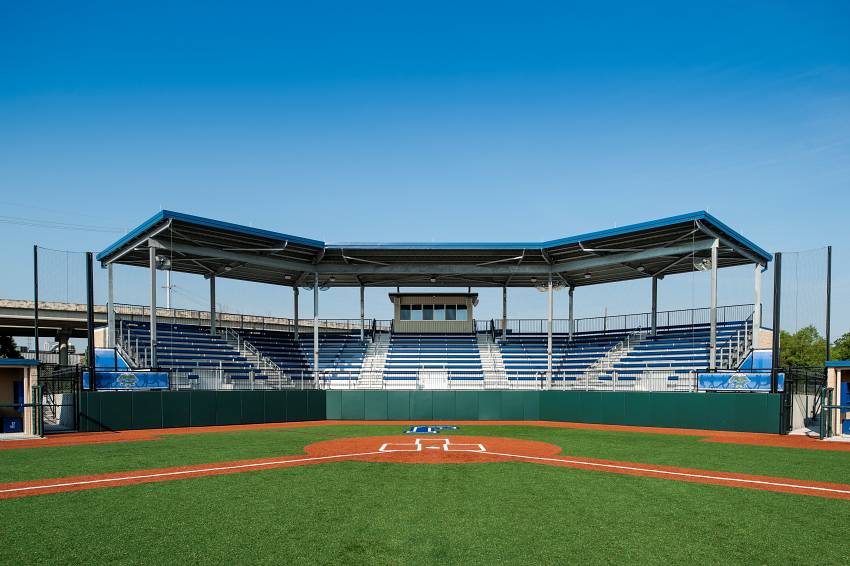 All three programs are traditional baseball powers, combining for 29 state championships, including a state-record 20 by Jesuit, five by Rummel and four by Catholic. All have played for or won state titles in the last decade.

In action Saturday are several seniors who will continue their playing careers at the next level, including Catholic’s Mason Zambo, who signed with the University of Louisiana at Lafayette; the Rummel duo of Kyle Walker (Louisiana Tech) and Jake Cabeceiras (New Orleans), and Jesuit’s Collin Loupe (UNO) and Zach Casebonne (Dartmouth).

The Jesuit Invitational Tournament has been held regularly at John Ryan Stadium since the stadium opened in March 2012.