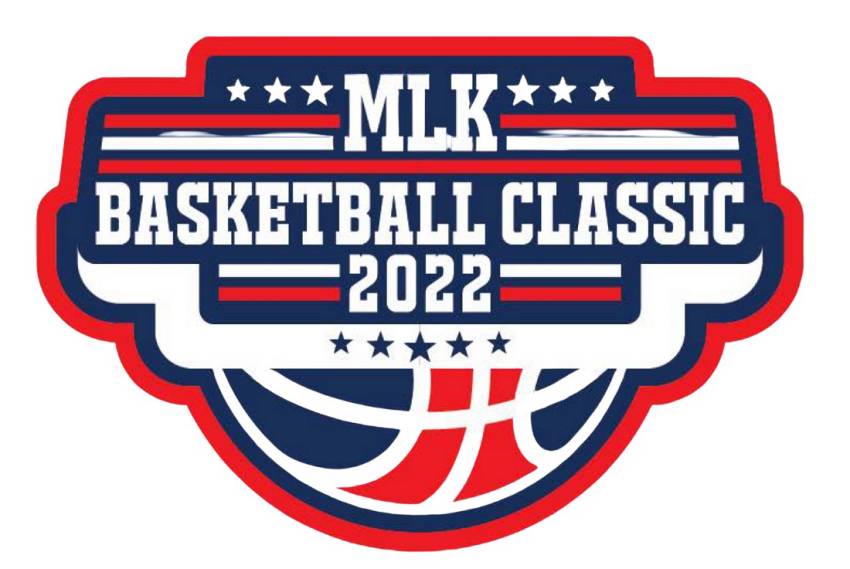 CCS’ live coverage will begin just prior to the scheduled 6:30 p.m. tipoff between Newman and Zachary, followed by the 8 p.m. nightcap between Carver and Edna Karr.

The Newman-Zachary game matches a pair of teams currently ranked No. 1 in their brackets in the latest unofficial LHSAA power rankings.

Newman (14-4) was the runner-up in Division III a year ago and has a Saturday game with Southern Lab. Zachary (17-3), which takes a 13-game winning streak into a Friday game against McKinley, won the 2021 Class 5A championship.

The Karr-Carver game pits the teams ranked Nos. 1 and 3 in the latest Class 4A power rankings.

Karr (20-3), which meets West Monroe on Sunday, captured the title in the Country Day Classic just before Christmas, defeating Catholic High in a game also broadcast on Crescent City Sports.

For Carver (15-5), it’s the start of a huge week on the schedule as the Rams will face the No. 2 team in the Class 4A rankings, McMain, on Thursday.

Tickets for the MLK Classic are available here.