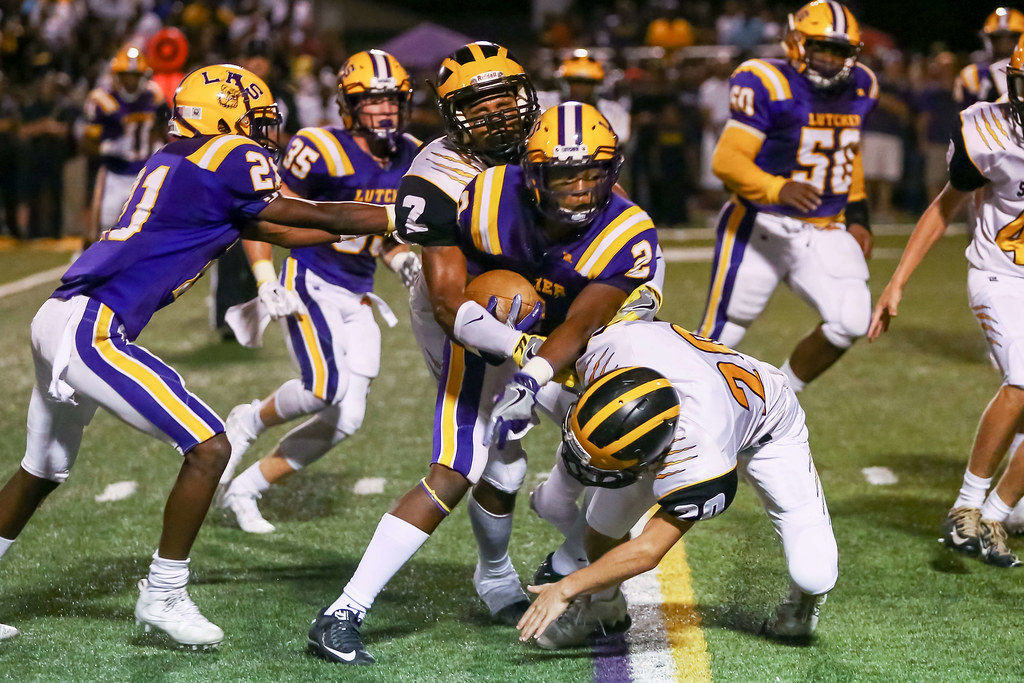 One of southeast Louisiana’s biggest rivalries highlights a prep football tripleheader of live streaming coverage this weekend on CrescentCitySports.com.

The website will stream one game each night of the three-day prep weekend – Newman against Thomas Jefferson on Thursday, the St. James Parish showdown between Lutcher and St. James on Friday, and Warren Easton against Brother Martin on Saturday.

Both Newman and Thomas Jefferson opened their seasons with convincing Week 1 victories, with the Greenies topping McMain 34-6 and the Jaguars knocking off rival Haynes 29-7.

Ken Trahan will have the call of Thursday’s game, which kicks off at 6:30 p.m. at Hoss Memtsas Stadium and also airs on WRBH 88.3 FM.

Even though the two schools are beginning new eras, the Lutcher-St. James rivalry is still huge as the teams meet Friday night at 7 at St. James.

Lutcher, the two-time defending Class 3A state champion, has moved up to Class 4A in 2017, and the Bulldogs (0-1) have a new quarterback after Jontre Kirklin led Lutcher to the last two titles. St. James (1-0), which lost to Lutcher in the 3A final in 2015, played in Lutcher’s district the last two years, but now the schools will meet in a non-district game.

Lenny Vangilder will describe the action on Friday.

On Saturday, Warren Easton goes for its second straight victory over a Catholic League opponent when it faces Brother Martin at Tad Gormley Stadium Saturday night at 7.

The Eagles topped Jesuit 40-14 last week, while the Crusaders lost by the same score to visiting Petal, Mississippi.
Trahan has the call for Saturday’s matchup, which also airs on WGSO 990 AM.