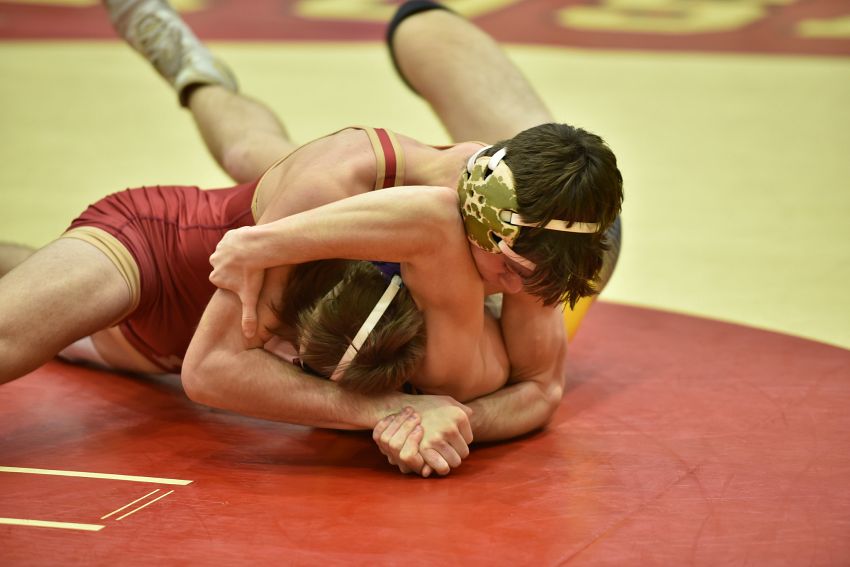 CCS will have live coverage of Wednesday 6 p.m. dual between Jesuit and Brother Martin and Saturday’s Catholic League duals beginning at 9 a.m., both from Conlin Gymnasium on the Brother Martin campus. CCS’ Ken Trahan will have the play-by-play and former St. Paul’s head coach Craig Ketelsen will provide analysis on Wednesday.

The Crusaders and Blue Jays finished 1-2 in last year’s LHSAA Division I championships, and this week’s action will go a long way in preparing both teams for next month’s championships in Bossier City. In their dual a year ago at Tom and Gayle Benson Arena on the Jesuit campus, Brother Martin won 38-19.

Saturday’s event will include Brother Martin, Jesuit, Holy Cross and Archbishop Rummel competing in a round-robin dual meet format, a change from previous years. All four schools placed in the top 10 of their respective divisions at last year’s state tournament. Brother Martin is the defending Catholic League tournament champion.