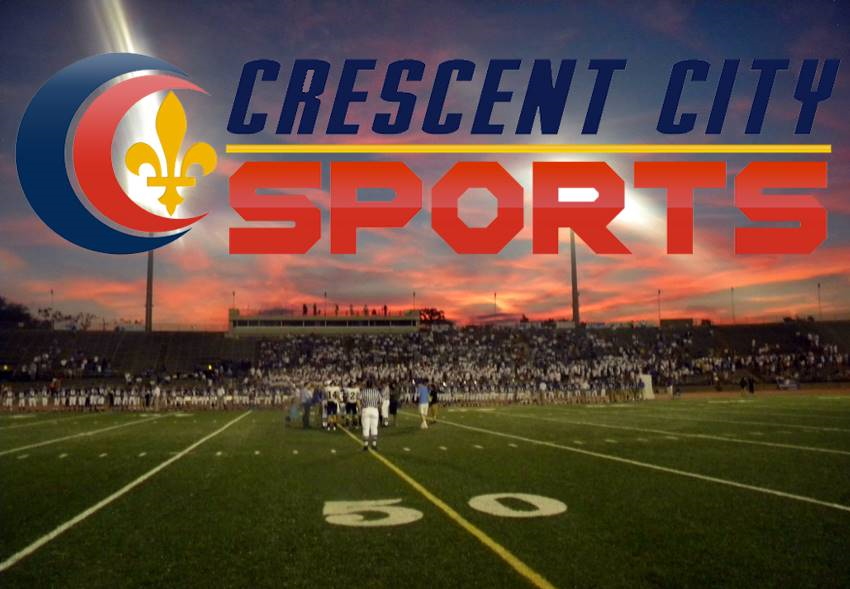 NEW ORLEANS – The only two Week 4 matchups in the metro New Orleans area featuring a pair of unbeaten teams – one of which also has a historic component – will be live streamed this weekend by Crescent City Sports.

CCS will broadcast the non-district matchup between Abramson (3-0) and St. Martin’s Episcopal (3-0) at 7 p.m. Friday from Tony Porter Field in Metairie, followed by the District 9-5A opener between St. Augustine (3-0) and Edna Karr (3-0) at 6 p.m. Saturday from Tad Gormley Stadium in New Orleans. Live streams will begin approximately 10 minutes before kickoff.

Friday’s matchup features an improving Abramson program, one that has not only brought back its former school name but is off to its best start in more than two decades, against a St. Martin’s team featuring one of the nation’s top recruits in the Class of 2025, running back Harlem Berry. In the Saints’ first three games, Berry has accounted for 600 yards from scrimmage with 12 total touchdowns and has averaged more than 13 yards per carry.

On Saturday, not only will two of the top three teams in the latest Crescent City Sports Class 5A rankings face off, but it will be Karr’s first district game since moving into the Catholic League. The Cougars – who are coming off a 67-20 victory over rival Warren Easton last Saturday – ascended to the top spot in the 5A rankings this week with an assist from their opponent, as the Purple Knights went on the road and knocked off defending Class 5A champion Zachary 24-20 last Friday night.

Lenny Vangilder and Wayde Keiser will describe Friday’s action, while Vashon Jones and Ro Brown will have the call on Saturday.