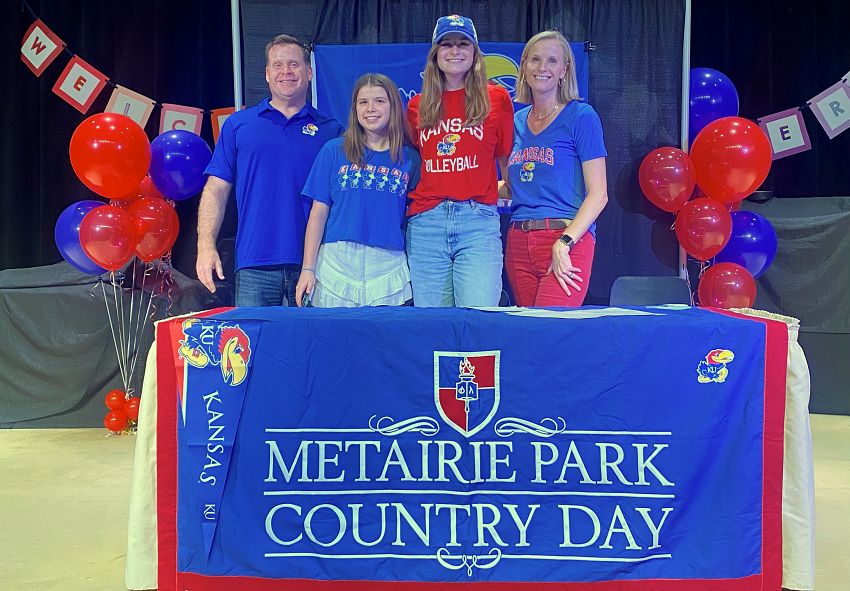 For Ellie Schneider, being involved in athletics has been a family right of passage.

Her mother Julie Donelon Schneider was a volleyball player at Sacred Heart and Tulane. Her father, Larry Schneider, Jr., was is an Archbishop Rummel Athletics Hall of Famer and ex-Tulane standout.

Her grandfather, Larry Sr., was an outstanding player at Jesuit and Tulane and was a great four-time state championship coach at Archbishop Rummel, earning induction into the Allstate Sugar Bowl Greater New Orleans Sports Hall of Fame.

Her younger sister, Maggie, a sophomore, is her teammate.

For the last four years, Ellie has been a star hitter as part of a state championship program at one of Louisiana’s top programs at Country Day, playing basketball as well.

Schneider is now poised to perhaps add another state championship to the trophy case as Country Day opens play as the top seed in the LHSAA Division V state tournament Thursday at 12:40 p.m. at the Cajundome in Lafayette against ninth-seeded McGehee.

Julie Ibieta, a former volleyball star in her own right at LSU, has presided over what has become a dynasty at Country Day, where the Cajuns have won 12 of the last 13 Division V state championships. Her husband, Juan, was a teammate of Larry Jr. at Tulane.

Now, Ibieta will coach Schneider for the final time at the state tournament.

Fortunately, it will not be the final time for Schneider playing the sport she loves.

Schneider signed a national letter of intent Wednesday to play volleyball at Kansas. 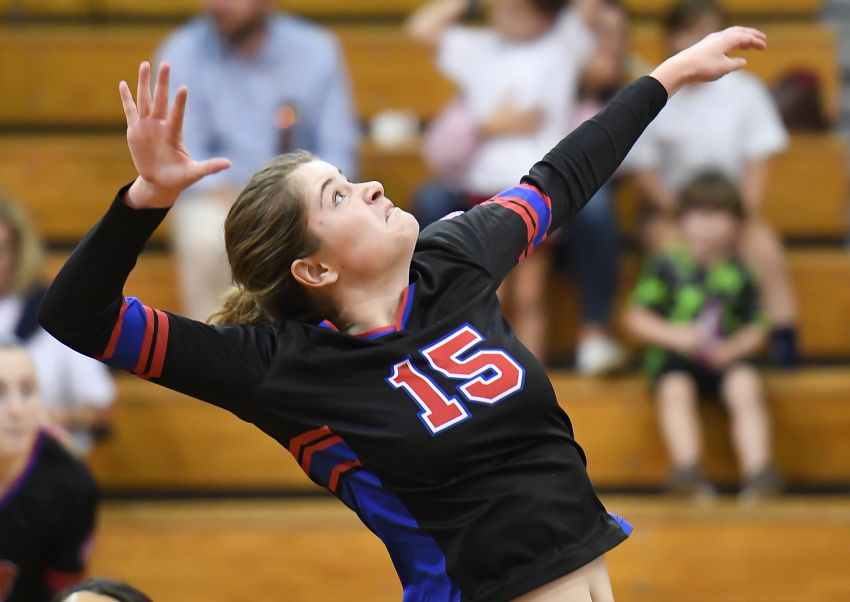 Schneider is filled with mixed emotions.

“I’m going to my last practice today and we play in Lafayette tomorrow in the quarterfinals,” Schneider said. “While it is a sad day, I’m so happy this is not my last practice. I don’t know where I would be without volleyball and I’m so excited to be going into a great program. To continue playing is really important to me.”

The experience of having a highly successful athletic family has been very beneficial to Schneider.

“My grandfather has always been there for me and an influence on me,” Schneider said. “My dad loves to teach me a bunch of leadership skills. He loves volleyball. He helps with tips. My mom played Tulane volleyball and she knows what she is doing. Both of my parents putting me into sports early really helped me.”

Before she heads to Lawrence, Kansas, Schneider has one more goal to achieve.

In Lafayette, it will again be all in the family for the Schneider clan. You can bet that the close-knit family will find their way to Lawrence in the near future as well.