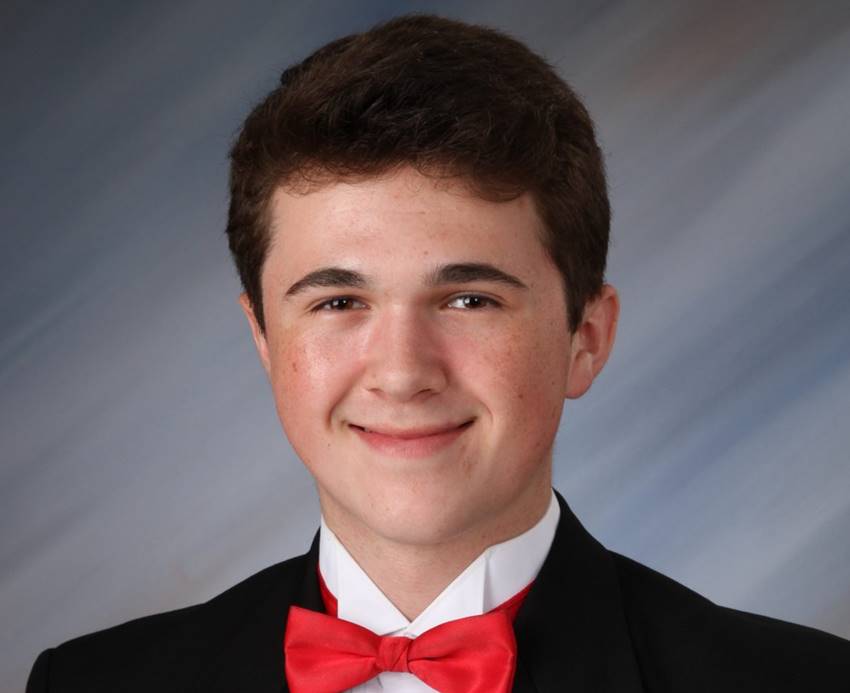 There was only one way for Cody Schaffer to end his star-studded youth bowling career – with a win.

Schaffer dominated the qualifying round to earn the top seed and defeated Benjamin Herman 212-138 in the championship match of the boys scratch division of the Louisiana Youth Challenge Saturday at Creole Lanes in Houma.

Schaffer averaged 218.8 for eight games of qualifying – the only one of 45 bowlers competing in three divisions to average at least 200. The former Brother Martin standout, who will be a sophomore at Spring Hill College this fall, started slowly with games of 144 and 160, but strung games of 247-267-188-241-250-249 to close the block and earn the top spot, 185 pins ahead of Herman.

David Brock defeated Ryan Booth 170-145 in the opening match of the stepladder final, and Herman topped Brock 184-158 to reach the championship.

Schaffer collected a $450 scholarship for his victory. Saturday’s win was the fifth individual tournament title in the last two years for Schaffer, whose junior resume also includes four LHSAA state championships (three team, one individual) from 2016-19 at Brother Martin, 10 sanctioned 300 games and three district MVP honors in prep. Following his senior season, Schaffer’s Crusader bowling jersey was retired and hangs alongside a handful of other greats in Brother Martin’s athletic history.

For recent high school graduates like Schaffer and former Academy of Our Lady state champion Erin Burkart, Saturday’s event – which was assembled on two weeks notice by organizers – was their last chance to compete in a youth tournament. Prominent spring and summer events, including the Louisiana Pepsi Championships, Louisiana Scratch Match Games and Junior Gold Championships, were cancelled because of the COVID-19 pandemic.

Burkart, who now competes for Tusculum University in Tennessee, was the top seed in the girls scratch division after averaging 184.6 in qualifying, but lost to No. 3 seed Kari Fritter 186-165 in the championship match. Fritter reached the title match after winning a one-ball rolloff against Jayden Hauck in the semifinals when their match finished in a 192-192 tie.