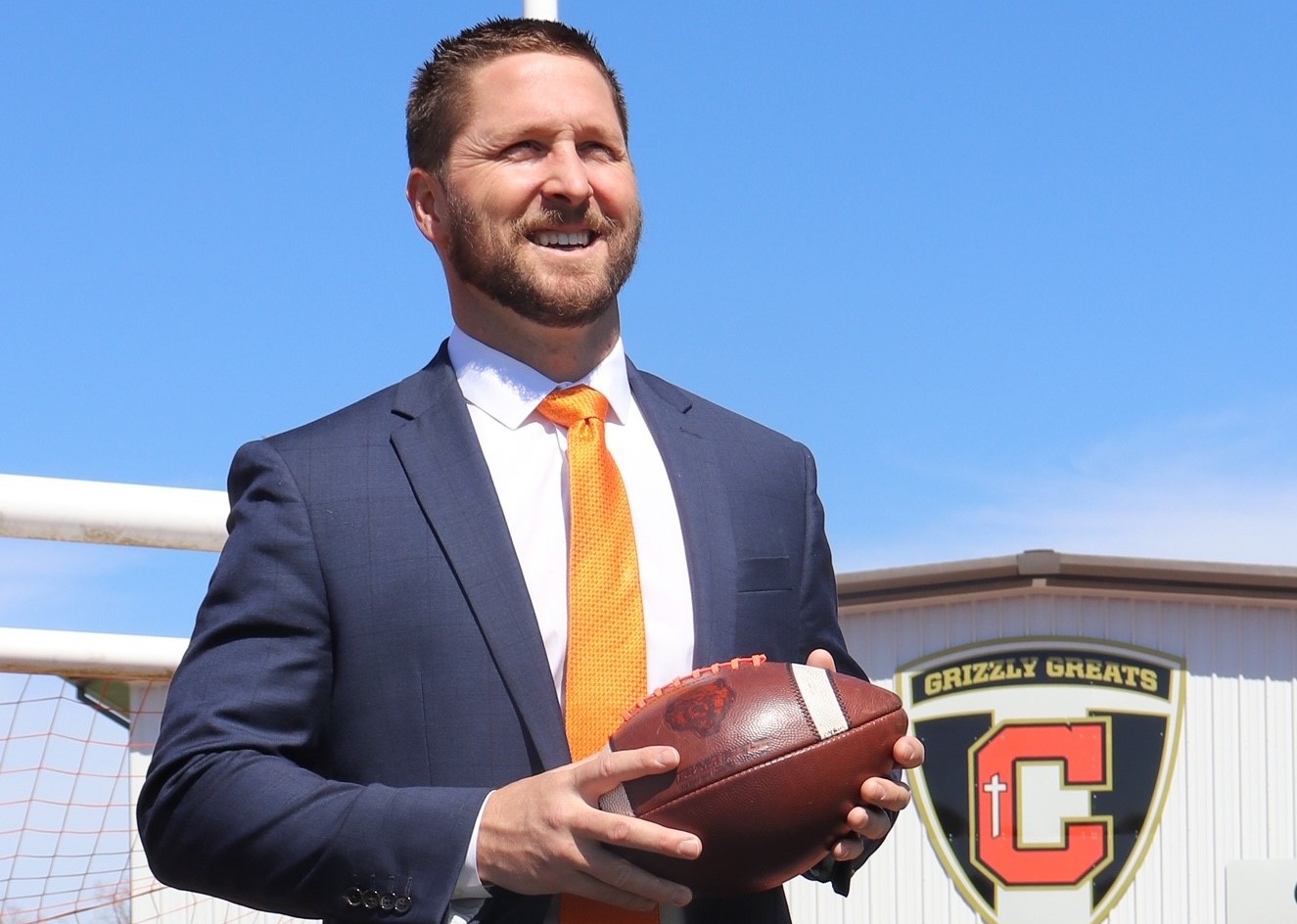 Official practice for Louisiana prep football programs kicks off in two months for the 2021 season. Excitement can be found throughout Louisiana with the anticipation of football season on the horizon.

With the 2020’s COVID-abbreviated season in the rearview mirror, the 2021 campaign will get underway the first week of September and conclude the second weekend of December. Players, coaches, and fans alike are relieved that the uncertainty of having a football season is behind them.

A full 10-game slate is on tap for this year’s regular season.

No matter the year, there is always change from one season to the next in the head coaching ranks. In all, 49 prep programs will be under new leadership for the 2021 season as of this writing.

Some notes on the new head coaches for the 2021 prep season:

• 13 head coaches were promoted from within
• 12 made lateral moves from one head coaching position to the next
• 12 offensive coordinators moved up
• 8 defensive coordinators moved up
• 4 schools have yet to make a 2021 hire (Hanson Memorial, North Central, Red River, West St. Mary)
• 2 were hired from a local middle school (Knight at Albany and Myers at Slaughter Charter)
• 2 were elevated when their “interim” tags were removed (Duron at Evangel and Clark at Pine Prairie)
• 2 will be in their 2nd stint at their new school (Oliver at Baker and Duron at Evangel)
• 1 new head coach was out of coaching in 2020 (Moore at Northwood-Lena)

Ryan Manale
De La Salle to Jesuit – The chain reaction began in the summer of 2020 when then Jesuit head coach Mark Songy stepped down to move into administration. Offensive coordinator Scott Bairnsfather became the interim head coach and guided the Blue Jays to the Division I Quarterfinals, almost knocking off Brother Martin in the process. Meanwhile, Manale commandeered De La Salle to the Division II Finals, almost toppling St. Thomas More. Manale would be hired by Jesuit in February with Archbishop Rummel offensive coordinator and DLS alum Graham Jarrott succeeding him
“On The Avenue”.

David Simoneaux
Catholic-Pointe Coupee to Catholic-Baton Rouge – Highly successful Gabe Fertitta took the Catholic Bears to four state title games in his four years at the helm, leading CHS to two championships. Fertitta would step down in February, taking an offensive analyst position on the staff at the University of Louisville. Simoneaux, a former state champ as a player and assistant at his alma mater of Parkview Baptist, would be the dark horse hire at the Division I power with the same name as his previous stop. Simoneaux took CHSPC to the Division IV state title game in 2019. Offensive coordinator Vinnie Bullara was promoted from within to take over for Simoneaux.

Wayne Stein
Promoted from defensive coordinator to head coach at St. Charles Catholic – Five decade coach Frank Monica stepped down after an illustrious Hall of Fame career after leading the Comets to the Division III state championship game two years in a row. Longtime defensive coordinator and former SCC player Wayne Stein, also the head baseball coach, will take over the reins of the Class 2A power. Stein’s defenses have long been revered by opponents throughout the state, routinely giving larger programs, with more depth and athleticism, fits on Friday nights. Stein led the Comets to a state title in baseball in 2019 and a state runner-up in 2021.